How to Get Your Music Featured on Blogs, Part 5: Why the Follow-Up is More Important Than Your First Email 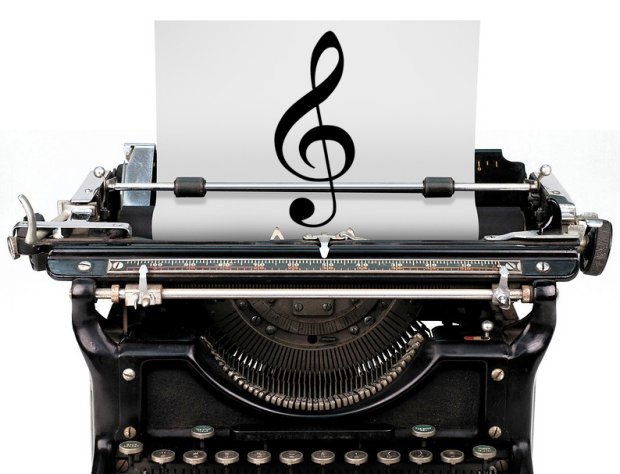 Catch up on the first four parts of this series to:

There are many facets of a successful music publicity campaign, but among the most common questions I hear from newer artists are about how they can promote their music independently and get it covered on music blogs. After you've started to get coverage for a single or music video from your new album, it's time to follow up, leverage that coverage into bigger placements, and sometimes, deal with rejection.

This is often where I see a lot of artists drop the ball on their own self-promotion efforts. Following up is as important as the first email you send! Music blogs receive an unfathomable number of submissions each day. For them to open every single one of them would be impossible. Following up keeps your band's name at the top of their inbox and increases the likelihood that your email will be opened and your songs will be listened to.

After you've sent your initial email, wait four to five days before sending a follow-up email to ask the blogger if he or she has had a chance to listen to your songs yet and if that person would be interested in covering the story.


Just wanted to follow up with you to see if you'd had a chance to listen to [band name] yet and if [blog name] would be interested in debuting the single from our new album?

Following up is probably more important to getting noticed than the initial contact emails. Why? As I've mentioned already, bloggers are inundated with (sometimes) hundreds of emails every single day. Following up bumps you back to the top of their inbox and shows that a little persistence means you're not sending mass emails.

As mentioned earlier, tastemaker music blogs pay attention to what other blogs are writing about. If you manage to secure a high-profile placement on a tastemaker music blog, you can use this coverage to generate even more press for that piece of content. Using similar formatting to the sample emails included in this series, you can reach out to new bloggers and mention that your new single was just included on the Huffington Post's "Bands to Watch" list or on a local music blog. The idea is that if someone else prominent is covering the story already, maybe they should be writing about it, too.

Achieving blog press is similar to working your way up a ladder. Debuting a song on your friend's local music blog means you could next approach the local newspaper and say:

[Music blog name] here in town just debuted a single off of our new album last week, and we were wondering if [newspaper name] would be interested in releasing the accompanying lyric video in support of our show at Cool Venue 101 on December 13?"

Similarly, getting mentioned on a small to mid-sized music blog means that you can slowly find bigger blogs to write about the same piece of content. Blogs don't like to be left behind when there's something worthwhile mentioning making waves elsewhere on the internet!

Even the best publicists in the world face rejection. There's a good chance that you'll email 20 different blogs before you even get a "maybe" – and that's okay! Prominent music writers receive upwards of 150 emails a day and can only listen to so much before they find the next thing they want to write about. Persistence helps you overcome the reality of rejection and eventually pays dividends if you stick with it.

The reality of the job is that even after you've successfully landed a high-profile music blog cover story, there's a good chance that no one else will care about covering you right away. It takes weeks and months of debuting new content, generating press interest, and sending hundreds, if not thousands, of emails to land one or two pieces of press that count.

In my early days, for every 15 to 20 emails I sent, I was lucky to hear back from one person. The one person I heard back from usually included a polite, "No thanks," but it was a start.