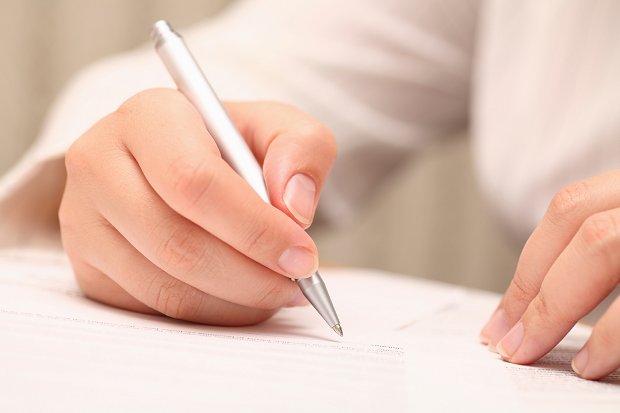 Disclaimer: This article is for informational purposes only and not for the purpose of providing legal advice. Applicability of any legal principles discussed may differ substantially in individual situations. The sample contract is for illustrative purposes only, and has not been verified for compliance with the law of any particular state. If you have a specific legal problem or concern, you should consult an attorney.

In the first installment of our three-part series on the artist/manager relationship, we talked about managers' duties to their clients and what falls within that scope of responsibility (and what doesn't). Now that you have a basic understanding of that dynamic, let's take a look at how long a contract between the artist and manager should last.

The period of time in which your manager is obligated to provide management services to you (the "term") is typically based on a number of years, often between two and five. It can also be based on a certain number of projects, in the form of "albums cycles" (sometimes two or three). An "album cycle" is the starting point of creating a new album through the production, sales, and touring efforts surrounding that album.

Because the manager is managing an album through to the end of the cycle as opposed to arbitrarily ending possibly right when the album is about to be released, this may be an ideal basis for determining the term. Based on how the music business continues to evolve, however, distribution may become more and more of a singles-driven market as opposed to albums, so this is something to take into consideration when deciding which basis may work best for you.

Whether agreeing to a years- or album cycles-based contract, you may also want to consider a term that establishes some performance-based criteria, meaning your manager must reach certain mutually agreeable benchmarks. These may be in form of earning plateaus (i.e., you have to earn a certain amount of increasing income each year) or attaining certain identifiable goals, such as being offered a recording agreement within a particular period of time.

What happens when the contract is up?

At the end of the term, there's an often a built-in provision establishing that you and/or your manager may extend the term for an additional period of time. Whether that choice is yours, your manager's, or to be mutually agreed upon is a matter of negotiation sometimes, taking into consideration the performance benchmarks you had agreed upon. For example, you may propose that you'll have the right to approve any extension of the term. You may agree, though, that in the event the set earning goal in the last year of the term was reached or you signed that major recording agreement, your manager can decide to extend the term.

Overall, a shorter term including some performance-based criteria may be in your best interest, as it's generally easier for you and your manager to agree to extend the term of an agreement rather than get out of an agreement earlier than is stated. And exiting an agreement early may represent breaking your agreement ("breaching"), which might require a settlement arrangement with your manager. Striking a fair balance may be in everyone’s best interest – a term that's not too short where you don't allow your manager a fair opportunity to develop your career, nor too long where you're possibly caught up in an agreement with an unproductive manager.

This series has finished! Check out the third and final installment to learn about how managers are typically paid.

Barry Heyman is founder and principal attorney of Heyman Law. Barry has been practicing music, entertainment, intellectual property (copyrights and trademarks), and new media law for over 14 years. Barry is also the founding and current department chair of the recently established music and entertainment business program at the Institute of Audio Research, the world’s oldest audio engineering school. For more information, please visit the law firm website at heylaw.com.