What a Grammy Nomination Can (and Can't) Do for Independent Artists 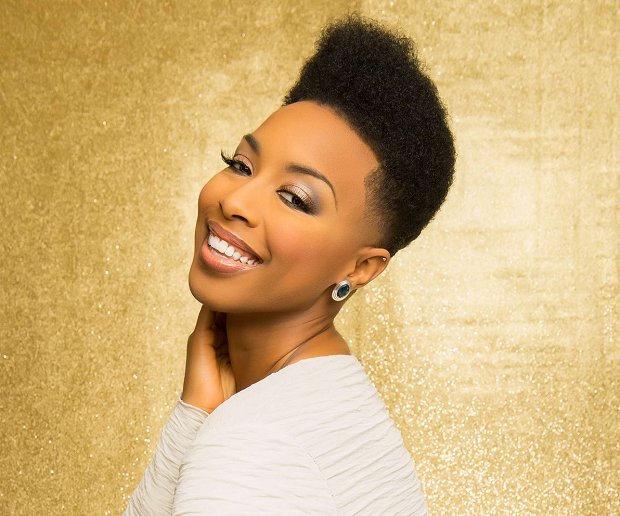 After honing her skills on the Baltimore spoken word scene and releasing two independent albums, singer and MC Carolyn Malachi received a Grammy nomination in 2011 for her hit "Orion" off the Lions, Fires & Squares EP. Once the whirlwind of being nominated for a Grammy ends, many wonder whether it's enough to make a lasting impact on your music career. We caught up with Malachi to discuss what receiving a Grammy nomination can – and can't – do for your indie career.

The journey to receiving a Grammy nomination

In 2009, Malachi was encouraged to join the Recording Academy by fellow MC, Kokayi. "I was doing everything at that point making my own songs, and I started to attend the workshops. My ears changed, I started being more careful about sonic quality, and I learned how to make [my songs] better," says Malachi. It was during one of the events for the local chapter that she met producer James McKinney, who soon took her under his wing.

"I began working on my EP in 2010. We took our time with the music until it was right," says Malachi. "When we felt it was ready, we submitted it, and I found out I was nominated [for Best Urban/Alternative Performance] for my single 'Orion.'"

What a Grammy nomination did for her music career

Malachi credits her Grammy nomination with increasing her visibility and allowing her access to a great management team. "A Grammy nomination generates curiosity, and you receive instant recognition. People start coming out of the woodworks, and it is hard to know whether you are making the right [hiring] decisions," says Malachi, "I feel like I have the dream team now, but it was hard for me – as an indie artist that did everything – to learn how to delegate and trust that things would get done correctly. I wear the indie title like a badge of honor, but [I learned] if your team is great, let them do it."

The nomination also gave Malachi a platform to bring more awareness to causes she cares about. "I partnered with The School Fund for the #IAM campaign, which funds education for students in East Africa," says Malachi, "For each view of the video 'Free Your Mind' from my latest album, Gold, an hour of class time will be donated."

What a Grammy nomination did not do for her music career

Despite the recognition, there are still things a Grammy nomination cannot do for your music career. "In the early stages, right after my Grammy nomination, there were certain venues my team attempted to book and could not. Promoters may love you and love your music, but the bottom line is how many people you can get to fill those seats. A Grammy nomination is not going to help you in that regard," says Malachi.

According to Malachi, a Grammy nomination has afforded her the opportunity to continue to do what she loves: make music for her fans, and be a good global citizen. "My advice to other indie artists is to seek advice from people who have excelled and intrigue you, then apply it," says Malachi. "Pay attention to the quality of your songs, listen to songs by artists you admire, and see how your songs compare. Strive to make music that touches people and release music to your niche first: your fans."