How to Find Studio Musicians 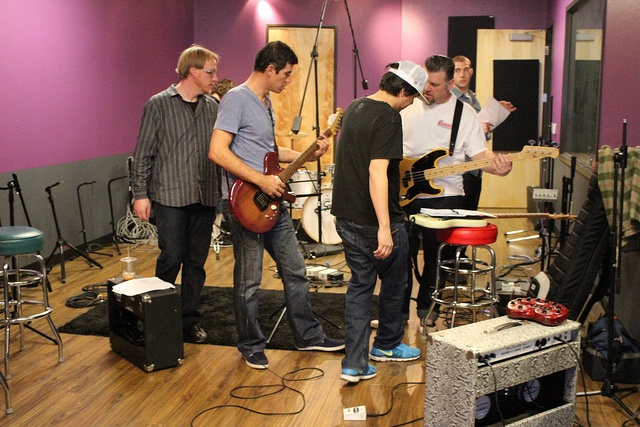 Good help is hard to find. It’s true whether you’re looking for a good computer programmer or a skilled barista. It’s also true if you’re heading into the recording studio and need someone to help fill out your sound.

Hiring studio musicians isn’t just for solo pop stars and mega-famous musicians anymore. As the music industry has become more and more competitive and income sources less lucrative, many talented players are turning to session work to help pay the bills. That means that, depending on where you live, the talent pool is relatively deep.

There are many different reasons you might want to hire a studio player. Maybe you’re a singer-songwriter trying to make your vision a reality, or maybe you’re a producer and you’re looking for a unique sound to really make a song pop, or you’re in a band and your guitarist is too drunk to pull off the ripping guitar solo you need. Either way, there are plenty of resources for finding a hired gun.

END_OF_DOCUMENT_TOKEN_TO_BE_REPLACED 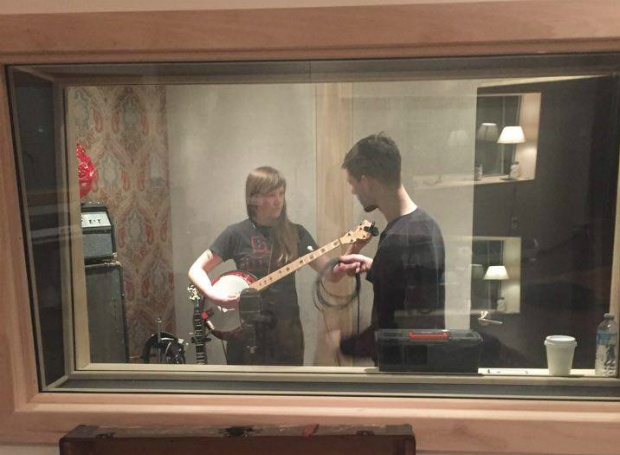 END_OF_DOCUMENT_TOKEN_TO_BE_REPLACED

Does It Still Make Sense to Release Your First Album Physically? 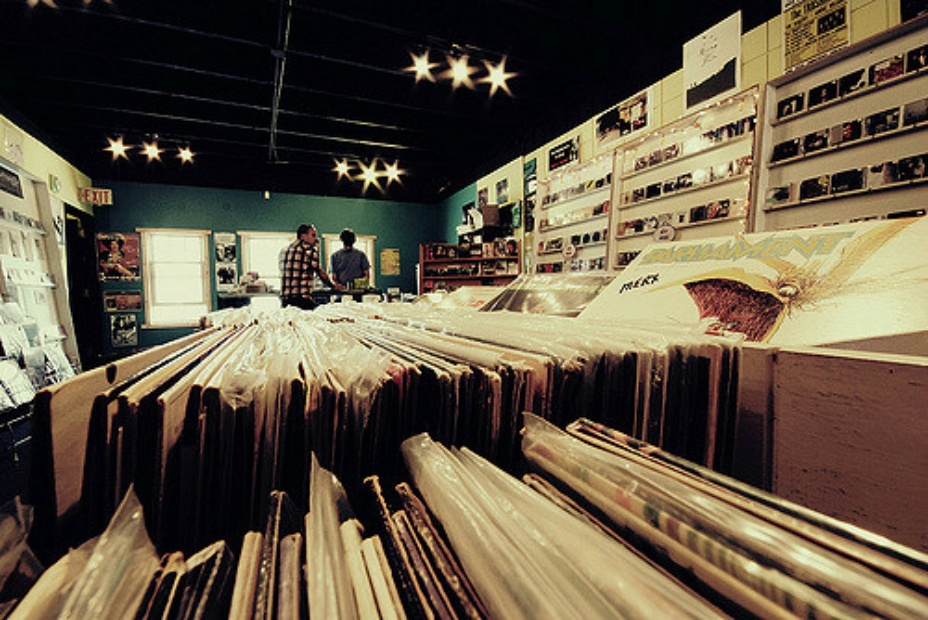 Digging through the forgotten corners of the internet can sometimes yield some pretty funny results. Take this piece, published on Harvard Law School’s website way back in the year 2000. The internet was still relatively young at that point. The iTunes store was still three years away from opening, and the transmission of digital music via the World Wide Web was still in its infancy.

“In the past few years, a new method of distributing digital music has become increasingly popular: transmission of containerless files via the Internet, followed by storage on home computers,” writes the article’s author, William Fisher. It can be strange viewing these types of articles through the cynical lens of the present. According to IFPI, the music industry’s global digital revenues increased by 6.9 percent in 2014 to $6.85 billion.

These days, there’s no question that, barring specific artistic considerations, you should be releasing your music digitally. It’s a sound business decision, and the benefits are fairly obvious. Sites like Bandcamp essentially allow you to do it for free. You don’t have to lug around those heavy boxes of vinyls and CDs to your gigs. And just about everyone you encounter will have the means to play your record.

The more difficult question is whether it still makes sense to also release your music physically. This is especially true for young bands preparing to release their first album.

END_OF_DOCUMENT_TOKEN_TO_BE_REPLACED

The Best Online Resources for Teaching Yourself a New Instrument 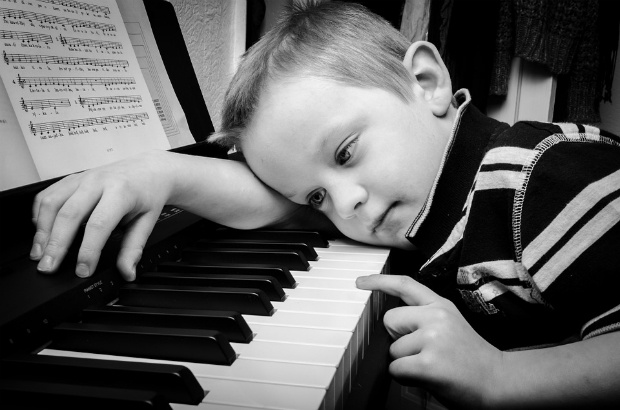 Eventually, many musicians get the itch to branch out and learn a second instrument. The reasons are different for everyone. Sometimes it feels as though you've plateaued with your primary instrument. Other times, you're just not expressing yourself as well as you'd like. Or maybe you're just looking to push yourself with a new creative challenge.

Whatever the reason, there are many benefits to learning a second instrument. It's not uncommon for people to notice an overall improvement in musicianship. Piano players who start teaching themselves guitar usually get better at the piano. And that makes a lot of sense, if you think of music as a language. Learning more ways to use it is like expanding your vocabulary. It makes you smarter, more nimble, and helps you approach music from different angles.

But picking up a new instrument can be daunting. Fortunately, we live in the information age, and you don't necessarily have to track down a gifted teacher to show you the ropes. So whether you want to pick up the banjo or the bongos, the piano or the piccolo, you can find the tools you need online.

END_OF_DOCUMENT_TOKEN_TO_BE_REPLACED

Should You Buy or Rent a Band Van? A Look at the Cost Breakdown 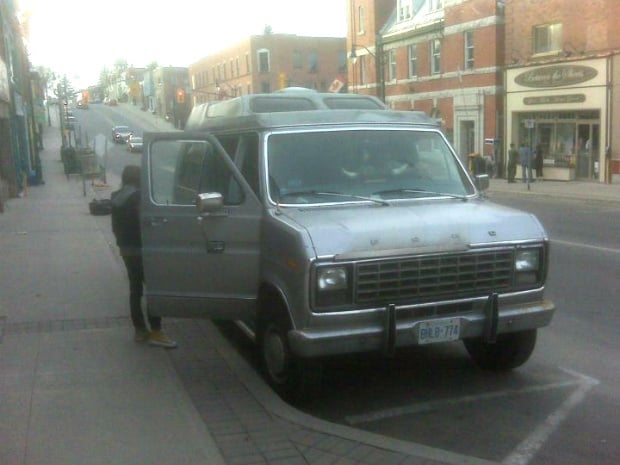 As your band prepares to hit the road for your first tour, one of the biggest obstacles you’ll likely run into is how you’re going to get from point A to point B. Unless one of the folks in the band has a vehicle of his or her own big enough to haul everyone and their gear around the country, and he or she doesn’t mind adding the mileage and wear to that vehicle, you’re going to need to look at getting your own van.