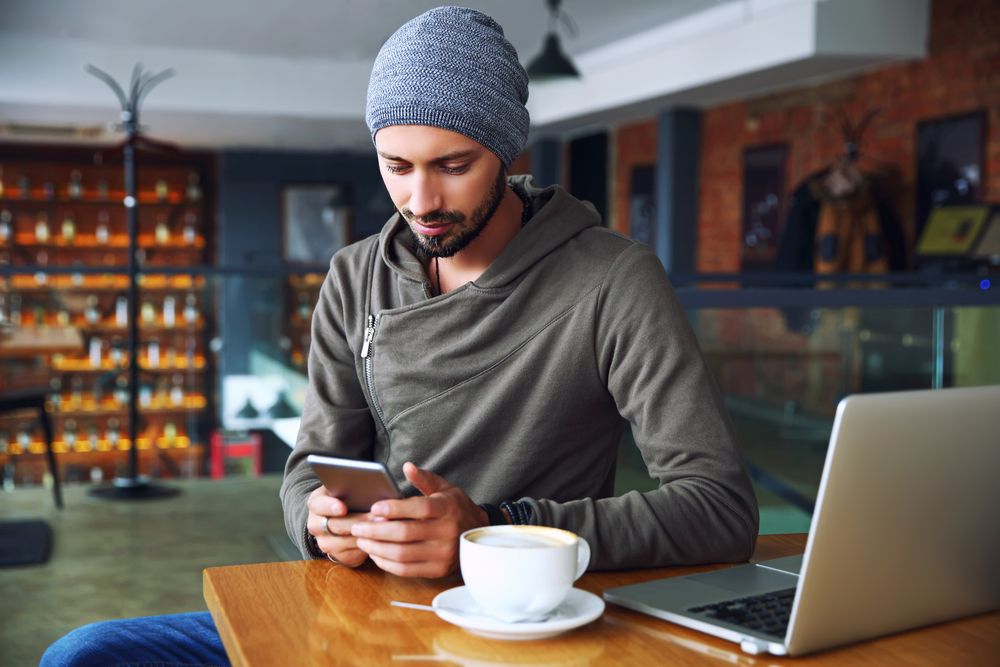 Many people see Throwback Thursdays, or as they’re known on social media, #TBT, as just another hashtag, but in reality, they can be a fantastic way to put more content out into the world which has probably been sitting unused or forgotten for a long time. In fact, if you decide to take part in the #TBT discussion on most weeks, you’ll find your worries about posting enough pictures and videos will be lessened.

But, what exactly should you share on Thursdays? The options are truly limitless, and you are held back by nothing more than your creativity. If you still need some help thinking of ideas, here are a few options that can work many times over.

END_OF_DOCUMENT_TOKEN_TO_BE_REPLACED

If You’re Not Using Facebook Targeting for Your Music, You Really Should 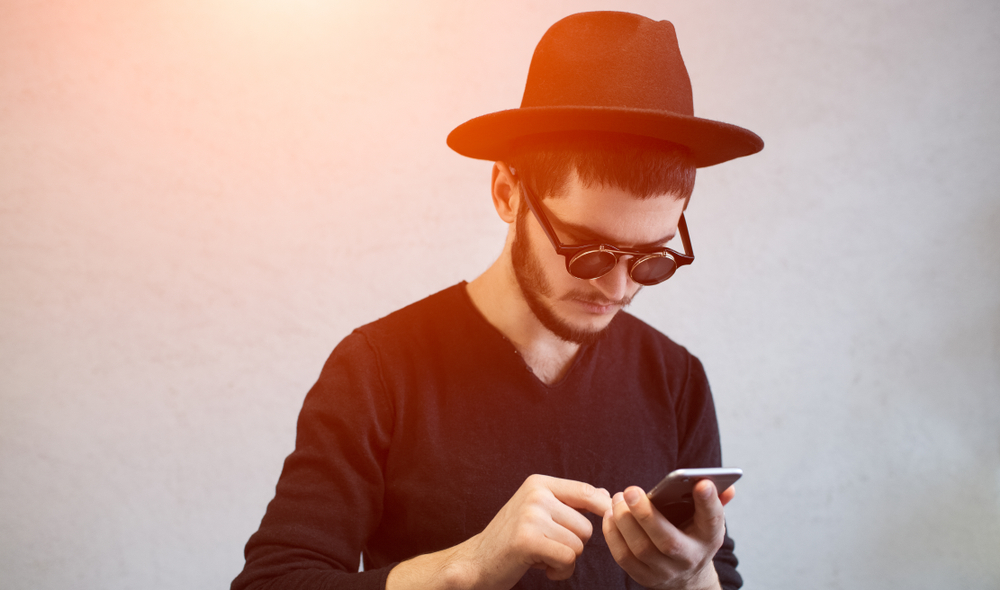 The idea of advertising on social media seems so foreign to many people, and I think it’s because they either assume it’s too expensive, too complicated, or that it’s reserved solely for big brands. None of these assumptions are true, and if you’re avoiding playing around with ads for any of those reasons, you’re doing yourself a disservice!

END_OF_DOCUMENT_TOKEN_TO_BE_REPLACED 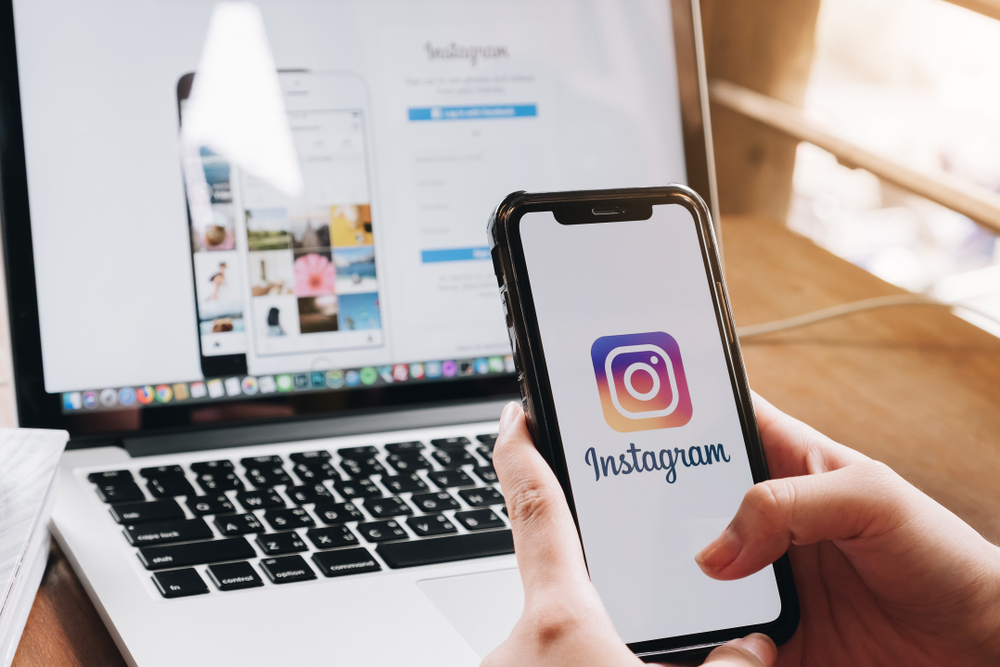 By now, social media has become important and widespread enough that everyone understands what hashtags are what that they do, but there are still plenty of people who don’t fully grasp what they should and should not be doing when it comes to the Instagram add-ons.

Here’s a quick look at five things you might not be doing quite right with hashtags on Instagram, how you can be better, and why any of this matters at all.

END_OF_DOCUMENT_TOKEN_TO_BE_REPLACED 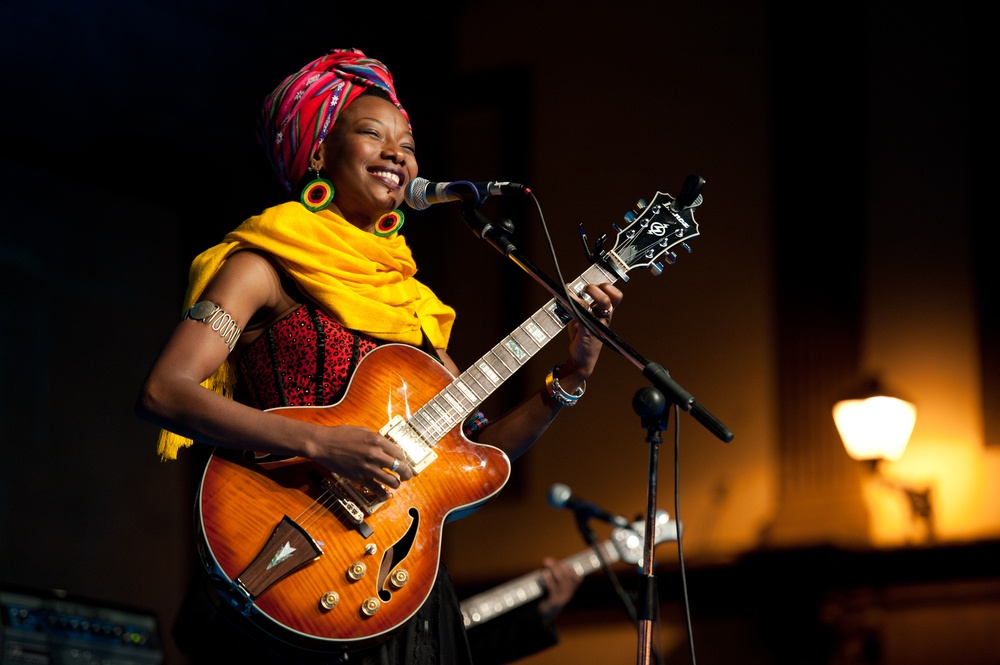 Photo by Criben / via Shutterstock

Let’s talk about marketing. If you’re a frequent reader of the Sonicbids blog, you already know that social media plays an important role in your music career. From building your brand to interacting with fans, so much of your growth and opportunities to connect come from these spaces.

But what about using them as marketing platforms? In a way, you may already be doing this. After all, every successful interaction you have with your fanbase is a chance to further any marketing goals.

If you’re feeling stuck, check out these tips for how to market your music in a way that’s sure to grab the attention of not only your fans but the music industry at large.

END_OF_DOCUMENT_TOKEN_TO_BE_REPLACED 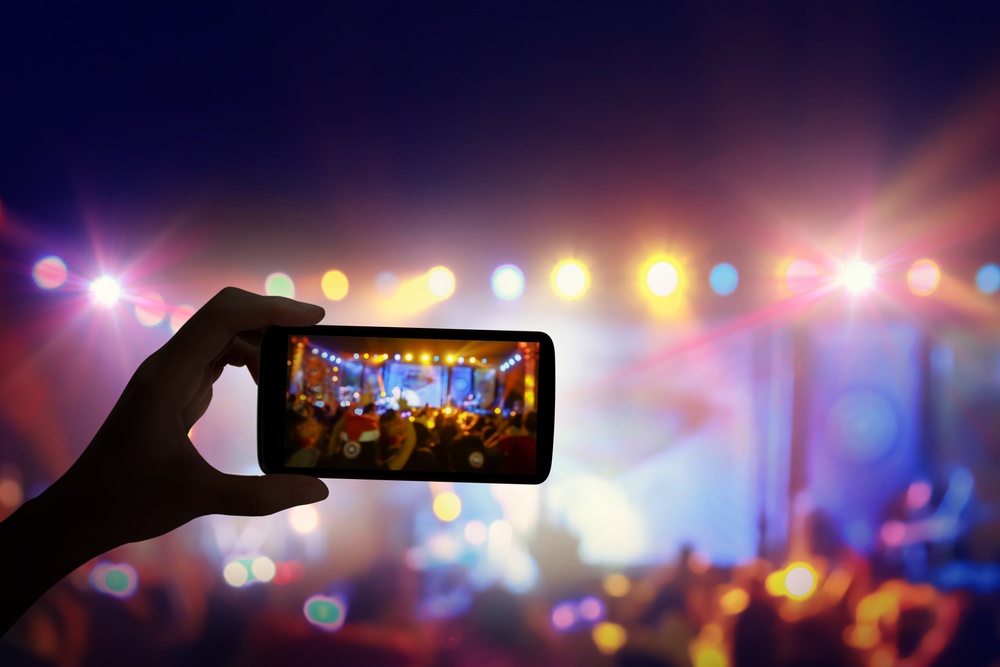 As someone who has always been a little camera shy, I completely understand the resistance to embracing all that Facebook Live has to offer. I mean, for one thing, it’s live, so you can’t edit it to perfection. (Did I mention this is also a major plus?)

Second, you can feel a little silly talking to an audience you can’t see and hoping (trusting) they’ll interact with you either as the broadcast goes out live or when they watch the replay. Tip: Many people tend to watch and comment on replays, so don’t be discouraged if you don’t get a huge turnout straight away.

But the fact remains that as Facebook continues to push Live to its users, the potential for growing your audience and engaging fans becomes all the more important. Because we know it can be a little nerve-wracking, here are a five ways to get started.