3 Habits of Artists With a Strong Social Media Following 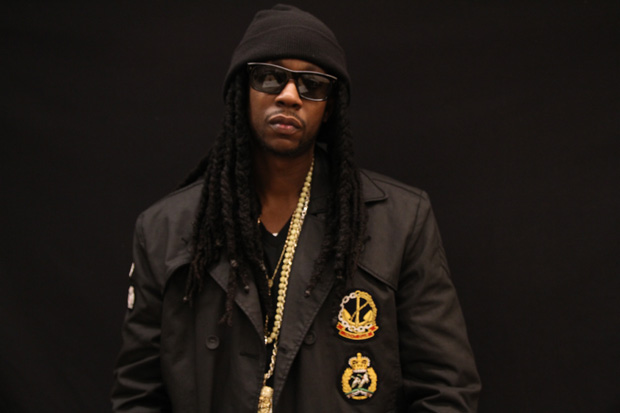 2 Chainz is a social media pro. (Image via theurbandaily.com)

There are many tactics that go into a solid social media marketing campaign, but tactics are just theories unless they're put into action, right? Even then, you need to ensure that these tactics become habits so that you maintain a level of consistency with your social media presence. Wondering which habits you should be forming, exactly? Well, for starters, here are three that artists who have built up strong social media followings all have in common.

Bobby Shmurda may be in prison right now, but no one can forget his track "Hot Boy" (under the clean title), which surged to the top of the charts and even closed out the 2014 BET Music Awards. The track began gaining traction on the video-sharing app Vine, when users began to mimic Shmurda's dance and the line "about a week ago." This viral meme turned into a standard radio hit and really blasted Shmurda from struggling rapper to full-blown artist.

[Learn more: A Quick Guide to Marketing Your Music on Vine]

The key here is to always be aware of current outlets. Sure, Shmurda's fans may have taken the effort to create memes, and it seems to have happened organically, but this doesn't mean you shouldn't try to hop on Vine with your own fun content and encourage folks to remix it, share it, and remake it.

2. Perfect your balance of promotional and personal posts

[Learn more: How Much is Too Much? A Guide to Sharing Just Enough on Social Media]

My favorite examples of this are 2 Chainz's food and culinary posts on his Instagram and Diddy's posts of his family and nights out. Rappers and mainstream artists obviously aren't the only example of this, either – bands like American Aquarium and Angus & Julia Stone have gotten in the habit of using that healthy mix of posts, too!

3. Network to have the power of social media influencers in your corner

Indie artist Ryn Weaver wasn't a very well-known name, but that all changed when her single, "Octahate," was tweeted and shared by artists like Charlie XCX, Paramore's Hayley Williams, and Jessie Ware. This push from those heavyweights single-handedly assisted in the catalyst to her success.

[Learn more: How to Connect With Influencers When You Have Zero Music Industry Contacts]

Whether it's organic, paid, or squeezed into, having influencers in your corner might be that extra boost you need to get your work heard. Check out paid networks like IZEA and Fluence, or better yet, simply make an effort to build genuine connections with journalists and fellow artists who have that large pull and following to help your work.