Which Email Newsletter Services Are Best for Musicians? 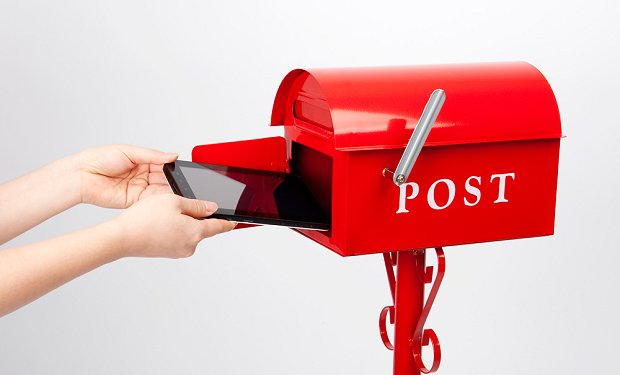 As you should know by now, email marketing is still incredibly important, even in today's socially driven world. Email is one of the primary ways that people communicate, and just like sites like Facebook and Twitter, it now follows everybody around in the palm of their hands. There may be too many emails sent and received every day, but that doesn't mean you shouldn't still be in the game.

But where do you start? Certainly, you don't want to have to email all of your fans individually, even if there are only a few dozen names on your list. That can be exhausting, and it'll quickly become unmanageable if all goes well. There are plenty of email newsletter services out there, but it can be difficult to determine which ones would work best for you. These five are a good starting point for any musician.

Mailigen has a lot going for it, even if its site does look a little... basic. First of all, the service is free for the first 5,000 subscribers you have. That may not sound like a lot, but it's actually one of the highest numbers in the email-marketing industry (for services that allow you to use them for free), and many band newsletter lists don't hit that mark. On top of that, it's made so that even the least tech- and HTML-savvy of you can build emails with everything necessary, as its editor is essentially a drag-and-drop affair.

One of the better known email services, MailChimp emails have probably already infiltrated your inbox plenty of times. For those just getting started with email newsletters, this is also a good option. MailChimp has a simple template maker, so you don't need to keep redoing the same thing again and again, and anything that saves you time shouldn't be underestimated. It's only free for the first 2,000 subscribers, but it does allow you to send up to 12,000 emails per month at no cost. The company even has a special page just for musicians.

The name may be a bit lame, but the company is looking to market its services specifically to musicians, so it focuses its prices and offerings to those making and marketing music. For example, instead of limiting the number of emails you can put on a list or charging by the size of your contacts, GigMailz charges by the number of emails sent. The company does this because while you may have 10,000 people on your mailing list, you aren't often sending the same message to all of them, especially when it comes to touring announcements and reminders. It may get a bit pricey by the email (1,000 sent will cost you $19), but if they're targeted, making back your money might not be too hard.

Another one of the biggest companies in this space, Constant Contact has been doing this for many years, and there's a reason they've been so successful. At this point, many of the bigger email newsletter services have made composing messages fairly easy, but there's so much more to doing emails right than that. CC gives users quite a bit on top of the usual, including surveys and marketing abilities specifically for events. Almost all of these extras can be added on for small fees as needed, so you don't need to pay for them when you're not using them, which is perfect for most musicians' budgets.

This is one of the more expensive options on this list – 500 subscribers for $19 – but there's so much more you're getting for your money that can make it worthwhile, if you really use all of it correctly. AWeber allows for a lot more customization than many other options, as well as a slew of other bonuses, including special RSS feeds that send people straight to your blogs (which can double the effectiveness of both outreach efforts). In addition to that, the company also goes well out of its way to create tutorials, webinars, and plenty of resources to ensure that if you're willing to put in the effort to learn, you can become an email master.