How to Build Your Band's Email List From Scratch 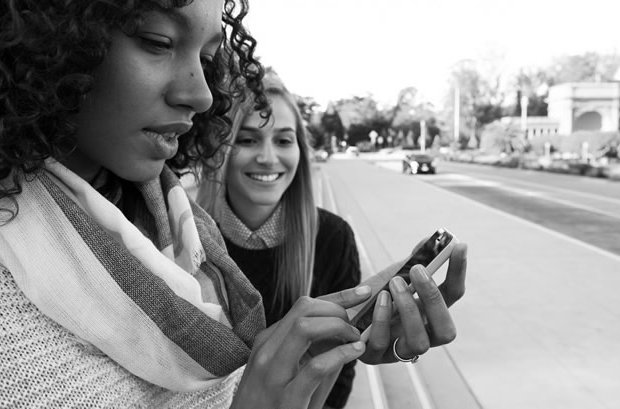 While some would say that email newsletters a thing of the past, the argument could be made that they're more important now than they've ever been. With so many different channels to reach people, it's a good idea to try and put your name in front of their eyes in several places, including both social media and email. Keeping people entertained and happy with what you're sending them can be a challenge, but what if you're not even there yet? If you're just getting started on the arduous task of building an email list, here are five ways to score your first sign-ups.

1. Reach into your own network

If you're starting from scratch, the obvious first place to go for email addresses is your own inbox and contact list. These are your friends, family, and those you've already been emailing about your music, but it doesn't need to stop there.

Your list of contacts may not be large, but it's likely that you know at least a few people who would be willing to hand over a few email addresses in their contacts. Ask your friends and family if they wouldn't mind suggesting some of their friends who may want to sign up. Try not to make this random, but instead look to acquaintances, friends of friends, and the like. They may not know your band's name, but if they know your name and you plan the first few emails right, you may end up with a new fan.

While it may not sound like a big deal, having people hand over their email address is something that you should respect and appreciate. With so many newsletters for everything from beloved causes, to brands, to musicians, people aren't likely to sign up unless you give them a real reason to. If somebody is a casual fan (or even if they've never heard of you before), try convincing them to join your list with a promotion of some kind. Maybe it's a free song or half off a ticket to your next show. It doesn't necessarily need to be a lot, but offering something of value makes it worth their while in their eyes and shows them you're serious about this list.

3. Encourage those who already like you to convince others

This is a bit like the first tip, only through a different method. Instead of just asking your friends for recommendations of who might want to join your list, make them want to convince others on your behalf. If the first few emails that people receive are spectacular in some way (be creative with how you do this, whether it be through comedy, design, images, or anything else you can imagine), give them the option to share it. When designing your message, there are systems and platforms where you can insert the option to share the message, or even just a part of it. These social shares may encourage others, some of whom don't know you or your music, which is a great audience to reach, to give your transmissions a try.

While you might want to only make one email announcement about your mailing list to the personal contacts you have (which would make sense, considering those reading the message are already on said list), that doesn't mean you shouldn't continue to promote it your fans (who may or may not be on it) in other ways. Schedule a regular tweet and Facebook post to remind people that you have an email list, and briefly explain to them why they should sign up. It's likely that there are going to be people who didn't even know it existed, and that will remain true no matter how many times you tweet about it, so keep doing it!

When you do send out that first newsletter to those contacts you have amassed, your first message should be one that lets them know what's going on. Don't just send a note about a new single or show and act as if you've been doing this all along – be honest! Everybody has to start somewhere, and there's nothing wrong with telling people that you're kicking your career into high gear with a professional email list. This is also the message where you should tell people that you're not going to harass them, and that your emails will be done in accordance with best practices.

Get more tips for your band's email newsletter: