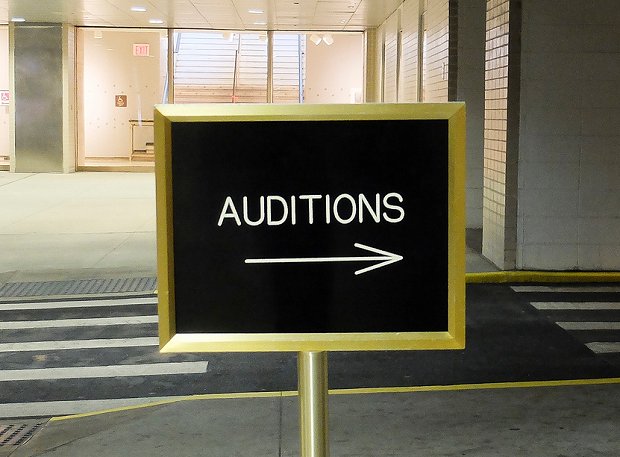 This article originally appeared on the CreativeLive Blog.

Someone has left (or been kicked out), and while you feel that your band still has potential, you need that void filled as soon as possible. But bringing someone new in can be exhausting, stressful, and possibly fruitless. So for it to be a success, avoid these six blunders.

1. Not being honest with rejections

If someone isn't going to work out, that's too bad, but don't string them along. Like with anything, no matter how much it may hurt to be turned down, it's far worse to not know. No excuses or lies. ("We're breaking up" should not be part of the rejection.) The second you've decided to move on, the next step has to be letting them know.

Are you thinking about touring Europe? Will you maybe get on that awesome bill next month? Did that killer label talk to you once about putting out a seven-inch? That’s all fine and good, but don't start bragging about the incredible things you might be doing if they're not confirmed. A new member should be coming in with a realistic understanding of what you have in store for the future. Don't try and sell him or her on a band that doesn't exist.

3. Asking them to join immediately

Yes, that sound is back again at practice, and this may fill you with a lot of relief and excitement. But if you were hiring someone for a job, you'd probably at least make them wait 24 hours. Play with them, go for a few drinks after, get to know them a little. Then talk with the rest of the band and sleep on it. The next morning, the little sneaking problems you were willing to sweep under the rug in the heat of the moment may seem a little more problematic.

Your ideal musician may stroll right into your space, but likely, they will not. During a tryout, the musician may not be as technically proficient or creative as you were hoping for, but what's most important is if you can see potential. Does this person seem like they'll practice to get up to where they need to be? Do they seem capable of nailing the sound you're looking for? If you can spare a few weeks or a couple months for the learning curve, this shouldn't be a deal-breaker.

5. Asking people with other full-time bands

Yes, there are musicians out there who have the time and desire to play in multiple projects. But it's hard enough to find people who can spare a couple nights a week consistently and be available for shows; you're asking someone to shift some of their priorities from one band to yours. This is a time commitment, a moving gear commitment, a creative commitment – it's a lot. And just because your new member seems stoked on it right away doesn't mean that person will be around after the honeymoon period is over. This is definitely a risk-versus-reward scenario, but the turnover in these situations is pretty high.

While it sucks to try out musicians who can't cut it, it's far worse to lug your equipment to go play with a band that's clearly going nowhere. You're not required to be in a band, and if you're not serious, focused, and at least moderately organized, don't get good musicians' hopes up and then waste their night.

Learn more about being in a band: