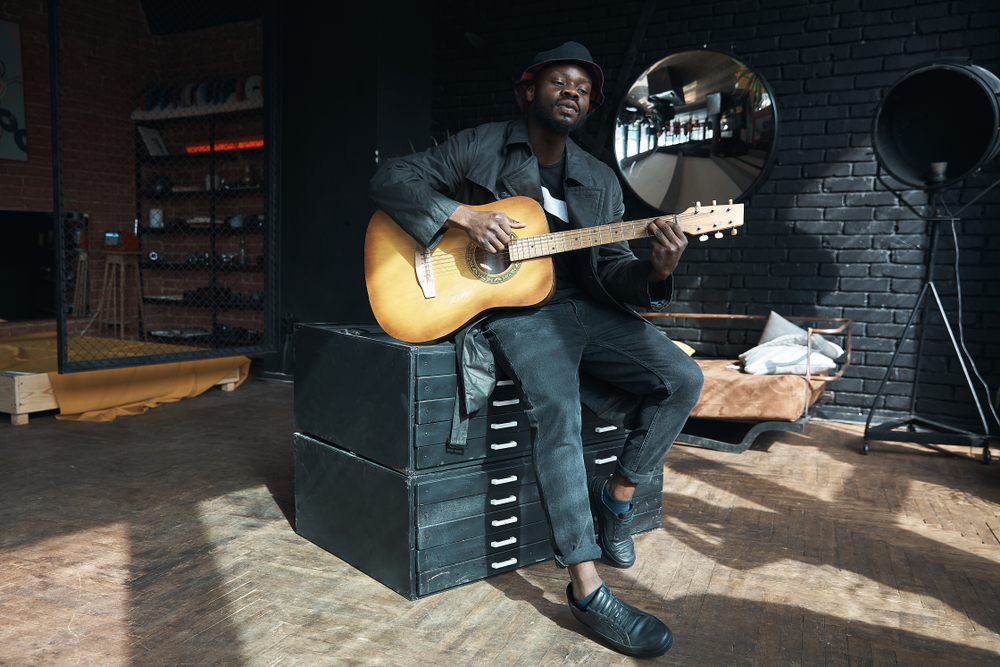 I was just in the office of one of the biggest players in the music business, and we were having this conversation about what it takes to breakthrough as an artist. And the truth is, no matter who I speak to in the business, the answer is the same.

There are lots of great voices and artists with “the look.” But what sets you apart is… drum roll…

END_OF_DOCUMENT_TOKEN_TO_BE_REPLACED 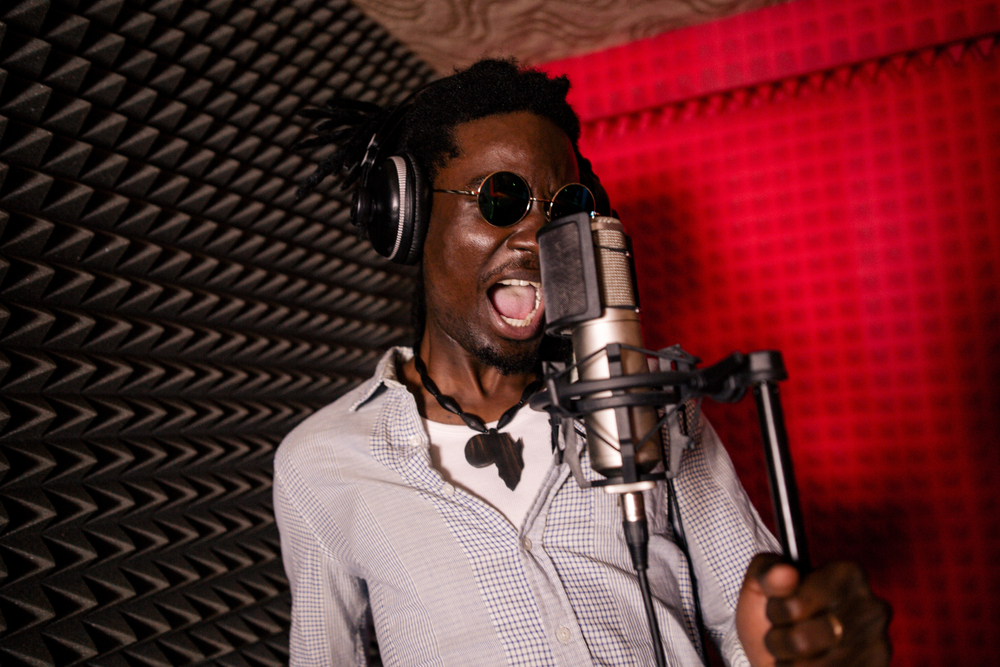 As one of the top celebrity vocal coaches in the world, I’ve seen it all. From stars to rock legends and Grammy winners to tens of thousands of emerging independents, one thing is true:

You don’t have to have the best voice in the world, but you do have to have a good one. And one that won’t quit on you when it matters.

Here are my top seven vocal tricks to make your voice rules the world.

END_OF_DOCUMENT_TOKEN_TO_BE_REPLACED

The How-To Guide for Singing Through a Cold 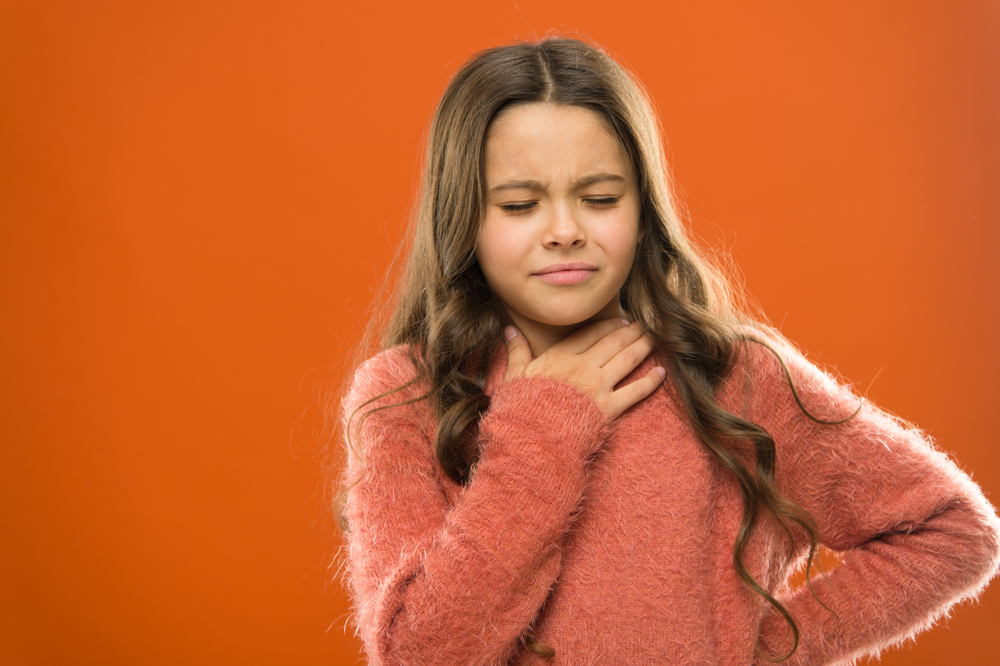 A version of this article appeared on Cari Cole's Standing in the Spotlight blog.

When you're sick, the last thing you want to do is take the stage. Not only must the show go on, inevitably someone will upload an iPhone video of it on social media so you want to be prepared to do the best you can under trying circumstances. But, using the list below, you’ll still be able to rock your show much better than you would have without it! Read on, take notes. You can do this!

END_OF_DOCUMENT_TOKEN_TO_BE_REPLACED 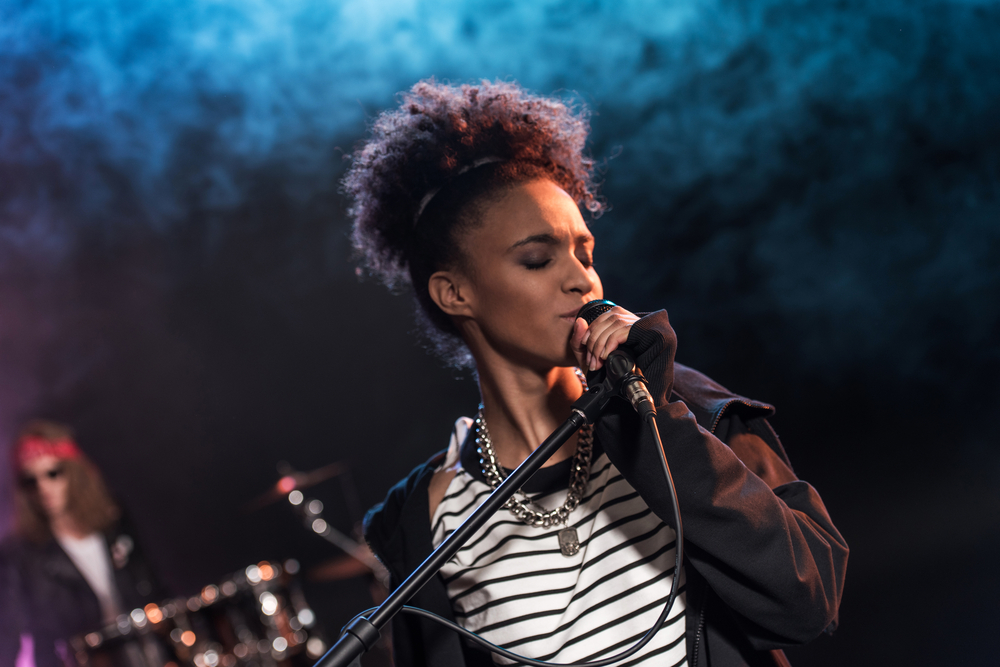 It’s Grammy time again. I already sent off the Grammy ballots for the nominations for the 2019 Grammy Awards and it was a tough choice. There was sooo much amazing music this year, and I’m very interested to see how it turns out!

One thing is true: Grammy-winning singers and artists are badass. They have badass vocal chops, vocal techniques and killer vocal arrangements.  It’s important to know that in the entertainment industry, nothing is “natural.” Voices are worked on, worked over, and worked through, in every which way possible, to make them stronger, better, and shine greater.

Matter of fact, all big stars have a vocal coach at some point, if not on speed dial.

Here’s a glimpse behind the velvet curtain of the top 15 best-kept secrets of Grammy-winning singers from a behind-the-scenes view.

END_OF_DOCUMENT_TOKEN_TO_BE_REPLACED 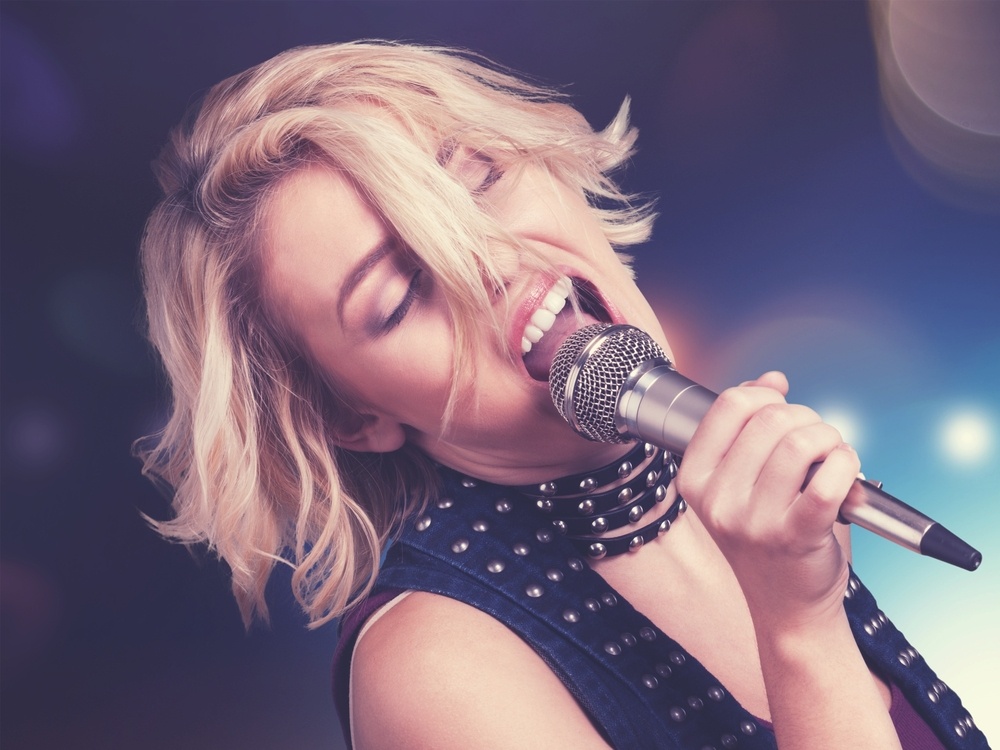 Vocal freedom. It’s what all singers want. But how do you get it when your voice is stuck in your throat, wears out too quickly, or doesn’t respond the way you want? Are you stuck with the voice you have, or can it be improved?.

The latter. Your voice is an instrument. You just have to learn how to play it. It’s a sensitive and invisible instrument. You can’t buy it at the store. Its inner processes are tucked away. You can’t see it working. As a result, it’s tougher to navigate, tougher to control. The problem is so many singers think you’re dealt a deck, and that’s it. But there is soooo much you can do to improve your voice, it’s astonishing.