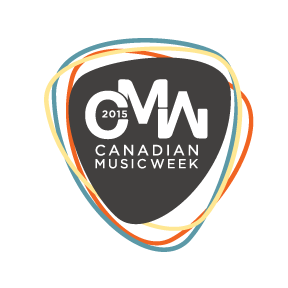 Canadian Music Week 2015 is set for May 1 to 10 in Toronto, ON, and we've got three words for you: don’t miss this. CMW is one of the premier international networking opportunities in the music business with performances, panels, keynotes, workshops, and award ceremonies taking place in front of over 3,000 industry professionals and 700 media reps. And 300 performance slots are available to Sonicbids artists.

Next year brings a special spotlight on Australia, where the flourishing music industry is considered a strong partner of Canada. We spoke with three Sonicbids artists from Australia about their past experiences at CMW, and they shared some valuable tips for fellow independent musicians from Down Under who are looking to apply. 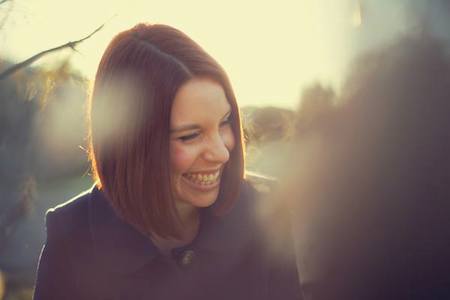 Artist: Helen Shanahan
Hometown: Perth, Australia
Sound: Articulate and heartfelt indie folk pop
How did you benefit from playing CMW in 2014? "Our band benefited by learning a lot about what it's like to tour overseas and getting our music heard by a new international audience."
What advice would you give to fellow Australian artists applying to CMW 2015? "Make sure you have an organized plan if you're taking a band – the main thing we struggled with was our luggage and the fees at the airport. I think hiring instruments [in Canada] can be a good plan so you can escape the airline fees! Make sure you bring enough merchandise and business cards to hand to people you will meet along the way!" 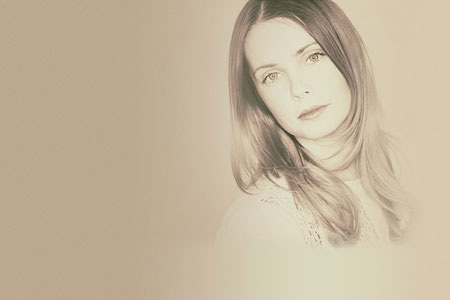 Artist: Marta Pacek
Hometown: Melbourne, Australia
Sound: Intense, moody, and brooding alternative folk
How did you benefit from playing CMW in 2014? "I was able to promote and showcase my new songs to a wider range of music-loving public and industry. It was a great launchpad for my PR campaign to promote my upcoming tour following my CMW showcase."
What advice would you give to fellow Australian artists applying to CMW 2015? "Attend the conference, even if you don't get accepted. If Canada is a market that you'd like to build a profile in, go and introduce yourself to all of the other Australian artists who are showcasing at CMW and book some shows directly after the festival. You can promote these shows while you are at CMW. Also, the jetlag can be pretty disastrous, so if possible, try to arrive about a week prior to CMW just to settle in. Don't stay out too late partying so you can attend the conference panels during the day." 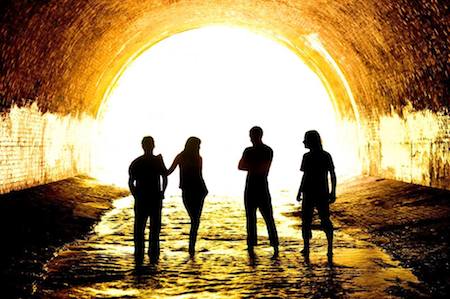 Artist: The Black Lullaby
Hometown: New South Wales, Australia
Sound: Dark-edged, yet strangely uplifting rock
How did you benefit from playing CMW in 2014? "We were able to play showcases in Toronto which was great exposure for us. Also, we were able to attend the conference and networking sessions where we made some great connections and had access to opportunities that we would not otherwise have had." – Lucas Zorzo, guitarist
What advice would you give to fellow Australian artists applying to CMW 2015? "Ensure you get your application in as soon as possible and also make sure your EPK is up-to-date. Also, start planning on how to fund the trip if successful, including investigating available grants and other ways to pay for the trip, like crowdfunding. Sounds Australia was also an invaluable resource for Australian Acts at CMW. If you're chosen to showcase, make sure you take advantage of the Sounds Australia profile and networking opportunities." – Lucas Zorzo, guitarist