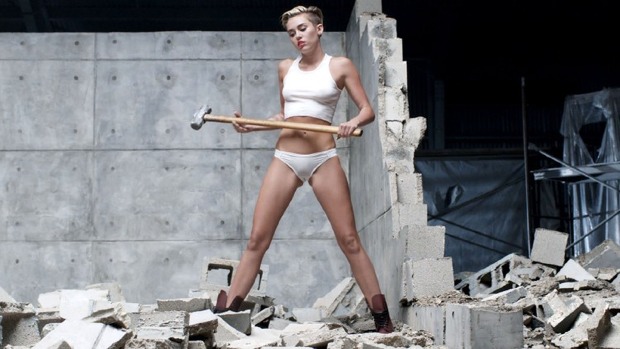 As you may already be aware, this blog has a regular column called "Ask a Publicist" that goes a long way in helping artists understand the PR side of their careers. Determining which publicist is right for you, however, is something each artist has to tackle on his or her own. With that in mind, here are three underutilized tools currently at every artist's fingertips that can make the task of choosing a publicist easier – or, at the very least, make it more well-informed.

As an artist, unless you're a complete misanthrope, you surround yourself with other artists. These musician friends can be an incredibly valuable resource when deciding on a publicist, as no matter how early on in your career you might be, you know plenty of people who've been in your shoes before. Ask your musician friends which publicists they've worked with, and if any were especially exemplary. Find out who made them feel like a priority, and who was just going through the motions.

Also ask your artist friends what their expectations were for their campaigns versus the results they saw. Sometimes an artist can go in with delusions of grandeur, and it's not necessarily the publicist's fault that those goals weren't realized. If your buddy was expecting to sell a million copies but only hired a small indie firm at a discount rate, the PR team wasn't the issue.

If you round up enough opinions from your artist friends, you're going to get a good idea of which music publicists work with artists who are at the same stage of their career as you, as well as the working styles of those publicists, and which have previously yielded the best results.

Because we're in an internet age, even if you've never been represented by a publicist, that doesn't mean you've never been written about. You could have just a few songs uploaded on SoundCloud or YouTube, and writers might have already taken interest in your career and featured you on their blogs or websites. You know what these writers field on a daily basis? Hundreds of emails from publicists.

All music journalists talk about music publicists, and certain publicists and PR companies have great reputations with writers. Others aren't as loved for one reason or another; it could be that their pitches fall flat, or they're unprofessional, or that they bombard writers with so many pitches that finding something worth writing about is like trying to find a needle in a haystack. Talking to a few writers will give you all of this information.

A music journalist can tell you who they receive the most emails from, who follows up, who pushes the hardest for their clients, and who clicks "send" on a press release and just leaves it at that. Many music journalists and publicists have long established relationships and even friendships. This isn't to say that these friendships will yield favorable coverage; that can never be expected, but when these relationships exist, it says a lot in regards to how often they're working together, which means the publicist knows how to send a good pitch.

This seems like a no-brainer. There's a bit of a catch, however, as the difficult part about checking out a PR company's website is that PR companies specialize in convincing people that something is great, so as soon as you start collecting information from their websites, you're going to get the feeling that every company is top-notch. This is where you have to embrace your inner sports fan. If you see a bunch of companies with hall of fame numbers, you have to go to the advanced metrics to separate them.

Check each company's current client roster as well as their current roster of publicists. The reason for this is twofold. First, it gives you an idea of the kind of artists they represent. Have any of them become buzzed about in the past six months? That may be a direct result of the publicist's work. Are any of them in your genre of music? If not, it might not be the company for you.

Second, this lets you know the artist-to-publicist ratio. If a company has three publicists and 50 artists, it's a safe bet that you won't be getting very much personal attention. They might do a bang-up job, but if you're looking for more time dedicated to your campaign, a company with a smaller roster might be more up your alley. On the flip side of that, you might want to be associated with the biggest roster if you feel your name being in that mix is going to have a greater effect than some extra personal attention.

It's always your decision, but it's good to know these sorts of things before handing over your money.