4 Habits of Successful People That All Musicians Should Adopt 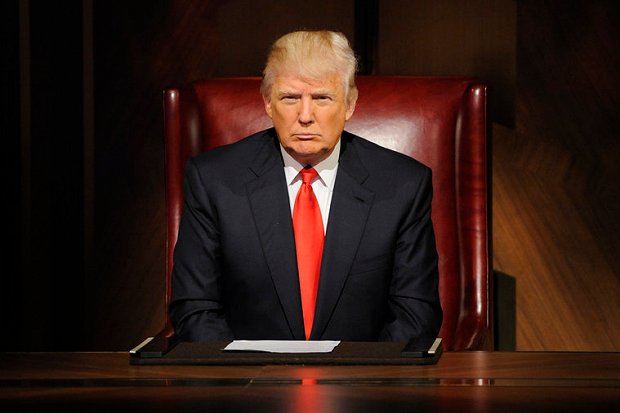 If you're looking to make a living as a musician (or elsewhere in the industry), it can be helpful to look at what successful figures do during their everyday lives that have helped them get where they are. Sometimes, these tips are fairly common sense, while other times, they're counterintuitive or need to be mentioned again.

Everybody has an individual way of doing things, but here are a few tips that many of the most successful people in the world have suggested time and time again.

It may be nice to sleep in and get that extra hour, but you probably don't need it – and it may be hurting your career more than the rest is helping. This tip is especially difficult for creative types and those who don’t have typical nine-to-five office jobs to adopt, but doing so could give you quite an advantage.

As a musician, you likely spend a lot of your time traveling and playing shows, usually in the evenings. During the day is when writing, recording, and everything related to the business of being you needs to happen, and don't forget that! While sleeping until noon sounds nice, it isn't going to help you book your next tour or get your new website done. Get disciplined about your music career and try your best to stick to a schedule.

The idea of having actual, written-out, and detailed goals is one that you should keep with you at all times. These lists will be things you want to get done every day, month, and year, and they shouldn't be vague, especially when beginning your day.

You also need to be realistic when setting goals. Start every morning with a few items that must get done that day, and another list of tasks that need to be completed some other time. Only a few things per day should be attempted to ensure they actually are completed.

Being able to prioritize is also helpful, since even if you only have two or three projects that need doing on a given day, you still need to be receptive to anything that may pop up, such as a last-minute booking or the chance to record with some big-name people.

Several years ago, the idea of multitasking became the norm. Everybody was expected to be able to do 10 things at once and get everything done in basically the same amount of time as only one project. While there's surely more to do now than ever, it's clear that multitasking isn't the way to go. If you're splitting your focus six different ways at any given time, you're not doing any one thing terribly well, and this is where big mistakes happen.

Instead of trying to plan 50 concerts on a tour all at the same time, do your best to do them in an order that makes sense, completing one before starting another. Of course, there will always be times where it doesn't quite work out that way, but the principle is still a good one. Answer one email before reading a new one that's come in, or finish a small task quickly and well before doing the next. Our ADD world isn't geared for that kind of thinking, but it's proven helpful to those with a lot to get done.

To make a living in the music industry, you have to really love it. If you're not careful, being ambitious and working hard can become all-consuming, which isn't actually helpful to you. While you should spend time studying the industry, reading plenty of articles, listening to music all the time, and networking whenever you can, it's a good idea to have interests outside of music to take your mind off the job.

You can choose what you like, but try to make it something equally as productive that will help train you to always be doing something. Exercising, painting, and traveling are all good examples, as they keep your mind working while also getting you away from the industry where you spend so much time. Even a small amount of rest can be highly rejuvenating, and you can get back to work with a newfound energy.