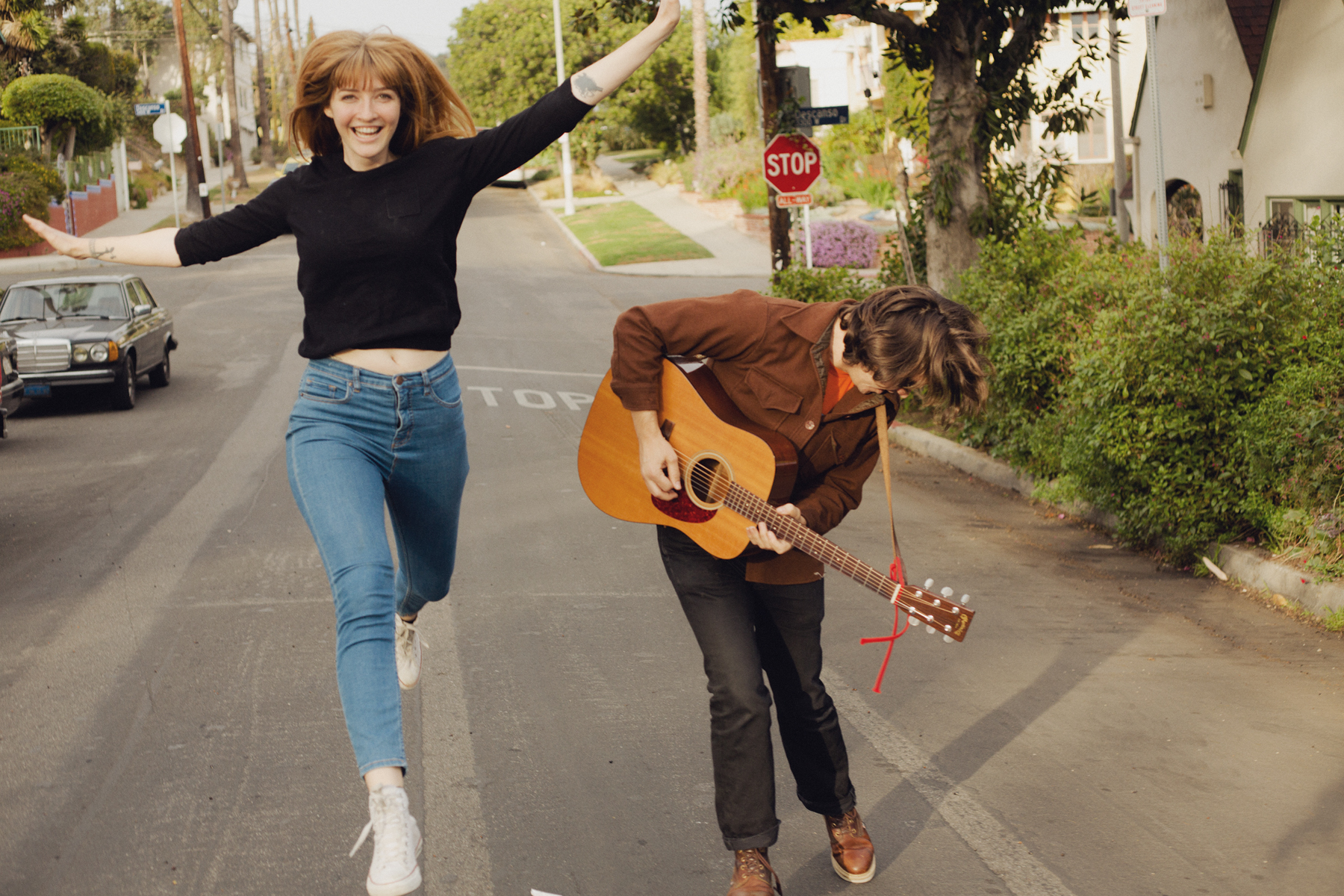 When your band is ready and financially prepared to sign on with a publicist, you might to run into a few hurdles finding a firm. That's because, in a lot of cases, they'd rather find you instead. But if nobody's come a-knockin' just yet, don't fret. There are actually plenty of agencies – storied, reputable ones, even – that still accept demos. Check out five of our favorites below.

This boutique firm started by promoting Regina Spektor's Begin to Hope in 2006, later growing to include sync licensing, publishing, and radio promotion, too. Based in Brooklyn but with offices in Oakland and LA, Terrorbird prides itself on adaptability and personalized customer service. Its canon includes campaigns with labels like Captured Tracks, Merge, Mexican Summer, and Domino Records, among many others, and clients like Best Coast, Animal Collective, Cut Copy, Grizzly Bear, Thee Oh Sees, Toro Y Moi, The White Stripes, and more. Right now, it's pushing a stellar crop of artists poised for similar greatness – included in the mix are Darkness Falls, Is Tropical, Tomorrow We Move to Hawaii, and Tycho.

How to submit: A link to streaming music and other relevant info can be sent via online form here.

How to submit: Head honcho Daniel Gill filters through the email submissions. Check the guidelines here.

Joan LeMay wore a lot of hats before joining Riot Act. The Houston native had a very DIY punk upbringing (she played house shows and made fanzines as a teenager), then spent time at Hopper PR, the former PR agency of Jessica Hopper, who's now a senior editor at Pitchfork. LeMay later booked for the Crocodile Cafe, then spent a couple years as a publicist at Sub Pop, helping with the Shins' 2007 Grammy-nominated album, Wincing the Night Away. LeMay didn't found Riot Act, but she grew into the ringleader role pretty quickly after her hiring. There's a certain gusto in LeMay's trajectory, no?

Initially a Brooklyn operation, Riot Act now has offices in Portland; Athens, GA; and Seattle. Natalie Prass is looking like an exemplary centerpiece at the moment, but it's also making big moves for River Whyless, Sebadoh, Shana Cleveland & the Sandcastles, the Growlers, Sondre Lerche, and a slew of other acts.

How to submit: Read the FAQ first, then submit using the form provided.

The longest-running of the list is Girlie Action, which was founded way back in '94. It's earned itself a top-notch reputation over the years for representing the likes of Santigold, Morrissey, Sia, Tori Amos, the Cure, the Rapture, and Amanda Palmer. The team has also worked with well-known brands like Ray-Ban, Puma, and Microsoft, further proving their capability to snag big-time exposure for their artists. The roll call today includes newer but notable names like Pussy Riot, Big Freedia, Haerts, and Oh Land, plus established clients like Cut Copy and My Morning Jacket, who it's been supporting for years.

How to submit: There's a standard form available on Girlie Action's website.

Besides fulfilling the marketing needs of Grooveshark, Sneak Attack Media also works closely with a diverse handful of musicians and bands. The New York agency's active roster is not only far-reaching in terms of styles, but also locations: it's got Norway's Death by Unga Bunga, LA rapper Maceo Paisley, the Delta Riggs of Melbourne, and Umphrey's McGee, who hail from Indiana. Under the helm of Marni Wardner, Sneak Attack's mission involves innovative methods and cutting-edge tools. Community-driven grassroots marketing, strategic marketing, and brand partnerships are also part of its campaign efforts.

How to submit: Okay, this one doesn't straight-up say it accepts demos, but it doesn't say the team won't take them, either. Anyone interested in its services, according to the website, can email info@sneakattackmedia.com.

Learn more about working with a PR firm: