Have a Music Publicist? Never Hesitate to Make These 3 Requests 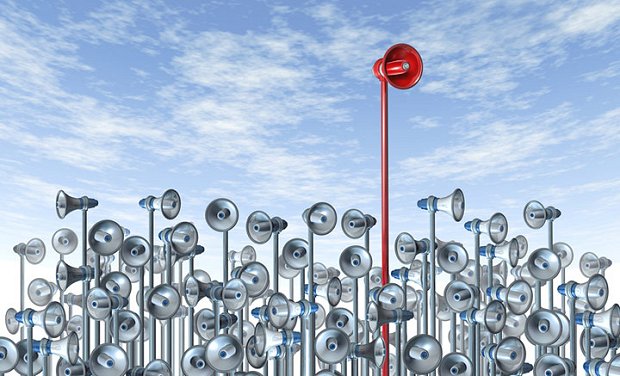 Every PR firm and publicist marches to the beat of their own drum, and as a result, your campaign is going to look different from your friends'. That being said, for the sake of maintaining professional integrity, there are at least three basic requests that any artist at any level can (and probably should) feel comfortable asking of his or her publicist.

1. Directly communicate with you often

I've heard horror stories about artists only being able to communicate with their publicists via email, or publicists who canceled weekly calls for an entire month, and plenty who hide behind their assistants. Your publicist is hopefully super busy kicking ass for you and the rest of his or her roster, but there's no reason to go more than a day or two without a response of some kind. Depending on the intensity and duration of your campaign, you should be able to at least briefly connect with your publicist directly via email, phone, or in some cases text message whenever necessary. Efficient communication, however, is key – the more time you spend on the phone or emailing with your publicist, the less time he or she has to spend doing the job you hired him or her for. So keep the lines of communication open, but then trust and allow him or her the time and space to do the job.

2. Send you reports of their work regularly

Regardless of what your communication with your publicist looks like, you're entitled to a detailed press report so that you have, on paper, an idea as to what he or she is doing for you and how your campaign is going. This helps keep your publicist organized and in check, and it will help you feel a bit more comfortable and relaxed during the process, since so much of this is about trusting your publicist to do his or her job. (It also tends to mean fewer phone calls and emails, so he or she can spend time working.)

Depending on the size and type of the campaign, a weekly or biweekly report is standard. Ask for an ongoing list of the confirmed coverage with live links, as well as any feedback from press, and if applicable, a list of writers and publications to whom your CDs were mailed or album digitally sent. Make sure to tell your publicist what information you'd like to know and what you'd like to be omitted, such as if/when a publication passes on coverage, and if any reason is given.

Publicists are the ones on the front line, so they're seeing what's working and what's not in the quest for coverage. If the first attempt at securing strong publicity isn't working, then your publicist is the best one to come up with a Plan B. Sometimes that means switching up the single you're pushing, focusing on a music video, offering a free MP3 to blogs, or even swapping out artwork or press photos. There are always options, and unless your contract states that your publicist is only going to give it one shot, ask to try again.

Some of the best music publicists do these three things without a second thought – they're simply part of their business models and lifestyles. Others just need a gentle reminder, so you have my permission to ask. At my PR firm, Red Boot, we're advocates of the #MusicRevolution, a campaign that strives to breathe integrity into the music industry through open communication, outside-the-box thinking and action, and an overall sense of respect and honesty for all. It may not seem like much, but holding your publicist to these three items greatly helps the cause.

Laura Goldfarb is the owner (aka Big Kahuna) of indie music PR firm Red Boot in Venice Beach, CA. For the last eight years she’s also been the host, writer and producer for BreakThru Radio’s "Jam Session," reporting to the Jambands Radio Chart, and recently started writing a column on the #FlyingSolo concert experience for Relix magazine. Follow Red Boot PR on Twitter at @redbootpr.