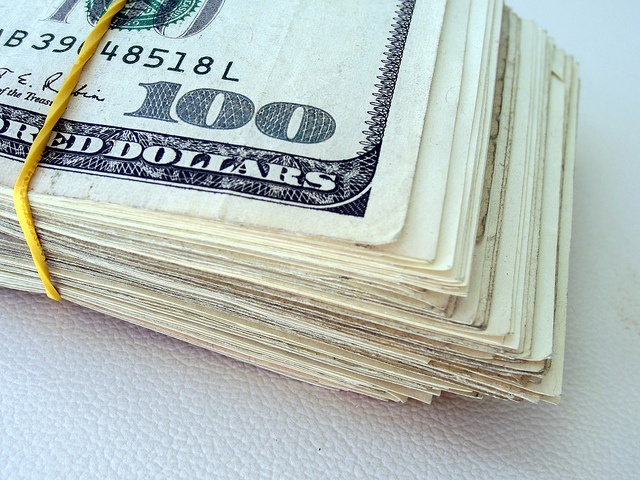 Once was a time, getting your song used in an advertisement made you a sell-out... and that time has come and gone. Sync licensing has become a hot industry for artists looking for money and exposure for their original work. Getting your foot in the door in this rapidly changing and typically very closed-off industry isn't easy, but it's not impossible either. Check out this beginner's guide to the sync licensing business for everything you need to know to get started.

What exactly is a sync license?

The term "sync license" is short for synchronization license, referring to the synchronization of your song with some sort of visual, typically an advertisement, movie, or television show. The copyright owner of the song is compensated for the song's use in a production, a transaction which is typically brokered by an employee of the production, referred to as the music supervisor.

In a sync deal, there are actually two separate licenses at play: one for the composition and one for the master recording. The composition is just the song itself: the chord changes, melody, lyrics – the song as a piece of intellectual property. This copyright typically always stays with the songwriter. The master, on the other hand, refers to the actual recording of the song, which is often controlled by the record label.

The payout for each of these licenses is almost always the same, clearly creating an incentive to operate as an independent musician without a label, resulting in twice the payout.

Many professional songwriters dedicate a significant portion of their careers to writing music specifically for sync licensing, an avenue that leads to unbeatable work flexibility and a great payout, depending on your level of success.

The most encouraging part of the sync industry today is that there has never been a better time to get started. Media consumption rates have soared an unbelievable 49 percent from 2013 to 2015, and according to the most basic rule of business – supply and demand – this is excellent news for composers.

This leap in media consumption has translated into an enormous surge in the business of sync licensing, and the operations of the business have never been more fluid. Years ago, the only way to transfer music was by physically mailing it on a CD. Today, file sharing websites like WeTransfer, Dropbox, and Google Drive allow you to transfer boatloads of files in an instant, and audio hosting websites like Bandcamp or SoundCloud make hosting and presenting your music a walk in the park. There are even sites like SourceAudio dedicated specifically to running your sync licensing business online and getting you in touch with sync music buyers.

Producers of sync music range in size from huge companies like Jingle Punks, BMG, and 5 Alarm, to composer/entrepreneurs who run a one-person operation, to artists who just write great songs where sync licensing is an afterthought. There's no threshold for the size or nature of your outlet to be eligible for sync licensing. Whatever the specifics of your musical output may be, the elements of success are pretty straightforward, and they boil to a few principles that apply to any business or artist.

The goal in the sync business is to build yourself as a brand that supplies high-quality content, and cultivate ongoing commerce with your clients. Put into the most practical terms possible: generating sync licensing revenue could be the difference between having an unrelated day job and spending all your time writing music. If this is an avenue you want to pursue, get your music online and start reaching out now.