What Your Social Media Posts Say About Your Band 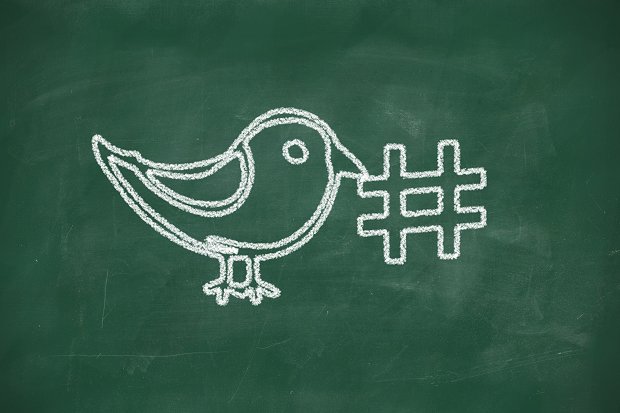 It's really no secret that social media is an integral part of your voice as an artist. While this should be a good thing – you can show off your stunning and bright personality to your adoring fans – sometimes this can be dangerous. So, let's take a look at your social posts. Are you buttoned up, fun, and inviting? Or are you giving off a different vibe? Here's what your social media posts are saying about your band.

"I'm trying very hard to remain hip with these hashtags, even though I have no idea what I'm doing."

While hashtags are a great tool that make it easier for others to search for your work on platforms, keep it down to one or two hashtags. Anything else is blatant overkill. Also, Twitter and Instagram have a better "marketing" hashtag process than Facebook. Folks follow tags for stuff they like, such as #MusicBiz or #NewMusic. Facebook mainly uses them to track trending news stories – so go easy on the hashtags while on Facebook.

While people may think that since they are using hashtags they are "social media-ing" correctly, in reality, not so much. Always end a status with something that will build engagement, like, "Thanks to everyone for coming out last night! Let us know what you thought in the comments!"

This is something I see a lot with my older, veteran clients. They think they need to be on social media because it's a thing to be on, but they overlook the strategy that exists in each channel and just link everything with Facebook. Each social media channel requires a bit of a different technique to get the most out of it. While Facebook may require more marketing flair, Twitter is conversational and in real time. Therefore, having all your outlets linked just doesn't make sense.

It's also pretty annoying to see links floating around your feed all the time. Do note, though, that Instagram and Twitter linking isn't as bad, as Instagram posts do show up on Twitter feeds. But be cautious of linking in general – have a unique voice on all outlets.

The Late to the Party Poster 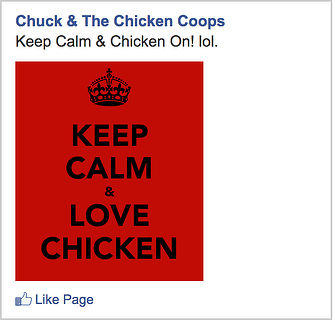 "This is what people are still posting about right? Okay, I'll post it too! But I really have no idea how memes work."

Despite phasing out in 2006, we all have that one friend who's still sharing Chuck Norris jokes on his timeline and wondering why he isn't getting any love from his friends. The same unfortunately happens with bands and brands, too. This "Keep Calm" thing stopped trending around four years ago, but it still makes its rounds. It also doesn't mean anything and isn't doing anything for your brand.

Stay away from things that are no longer relevant in the pop culture sphere. If you have a funny meme that's fresh and relevant and you have a way to tie it to your band, by all means. Just be careful.

"I have amaaazing taste in music. What I listen to is so much better than the radio, and everyone needs to know this."

This is just a tacky move, and I see artists do it a lot. Typically, it's a meme touting that Justin Bieber writes silly music and compares his work to Sinatra, or how Queen had one credited writer on their albums, while Miley Cyrus or Beyonce have five or more. Not only are these totally misunderstood (since current pop music uses samples quite often, and the original work tends to get writers' credit equaling in various writers), but if you also look at the charts over time, pop music has always reigned supreme over "classics." It's just silly to put down an artist of any type on your page – yes, even famous ones. Share work that you like instead of bashing other artists.

These are just a few examples of social media faux-pas. Know any others? Leave 'em in the comments!