3 Reasons You Keep Hearing "No" on Your Demos 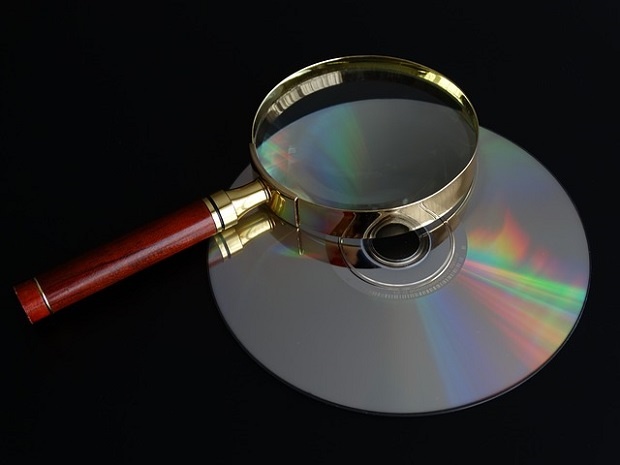 If you've been pitching songs, you've probably been hearing “no” a whole lot. Most of the time, the people you pitch may not give you any other reason than, “It's not what I'm looking for right now.” But sometimes they straight-up tell you, “The song is great, but I can't do anything with it. The demo is no good.”

Sometimes you can't guess just by process of elimination – the melodies rock, the lyrics are tight, you even pitched it to the right people. But somewhere along the way, something went south. It just might be your demo. Here are a few things that might be wrong with it.

1. Your vocalist didn't nail it

You need a vocal that's going to really sell the song – pack in that emotion or give it that awesome delivery. It's possible that your vocalist – even if you used an experienced session musician – just isn't right. It happens.

Take a minute to listen – does the singer match the style? Or maybe there's just something “off”? Bringing someone new on could give it a breath of fresh air.

I was told by many people when I first hit town that a great song played on a boombox will still come off as a great song. Maybe so. But that doesn't mean you should skimp on demos. The fact is, a lot of people can't hear past a “bad” demo these days – and even if they can, that doesn't mean the artist they're pitching it to can.

It's better to have a clean demo – every word and note crystal clear – preferably on pitch and in time. This can be a simple guitar/vocal or a full band; it depends on what the song calls for. You don't even need to spend thousands of dollars. In fact, you probably shouldn't. But it's got to be at least reasonably decent quality – not something loaded with mistakes that you recorded quickly on your iPhone.

If your demo wasn't done in the past couple years, five at the most, it's probably time to get a fresh recording. Times change. Tastes change. Music changes, and these days, it can change very quickly. Maybe when you recorded this demo, fiddles and steel guitar were prominent, but now, the style is mostly drum loops.

Everybody wants to be on that cutting edge, and if you're pitching something that sounds like it should have been on the radio a decade ago, that's a problem. Unless you're going for something retro, it's time for a fresh coat of paint.

Great demos can be done very cheaply these days. This is doubly true if you're knowledgeable enough to be able to run your own home studio. It doesn't take much more than a good laptop and a decent microphone to make something that sounds really good. If you have the means, there's no reason not to go to a big studio and get a great demo done of your song. Just be sure all your ducks are in a row when you do.