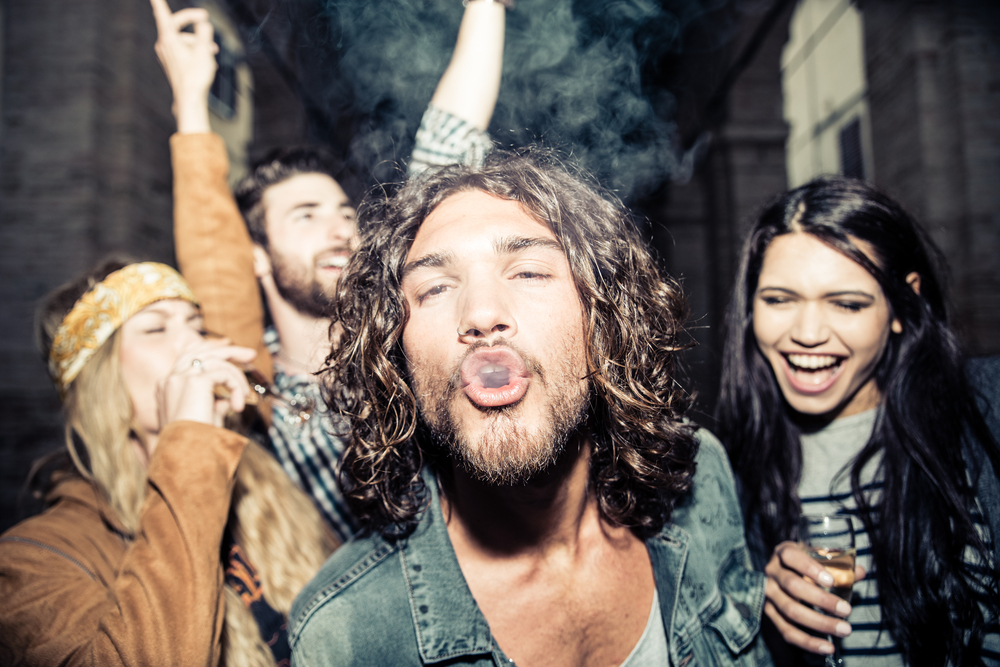 You’ve heard the theory: “Smoking weed helps you make better music." But is there any validity to that? Is it just a theory, or can we call it a fact? Read on.

END_OF_DOCUMENT_TOKEN_TO_BE_REPLACED

4 Ways to Murder Your Song 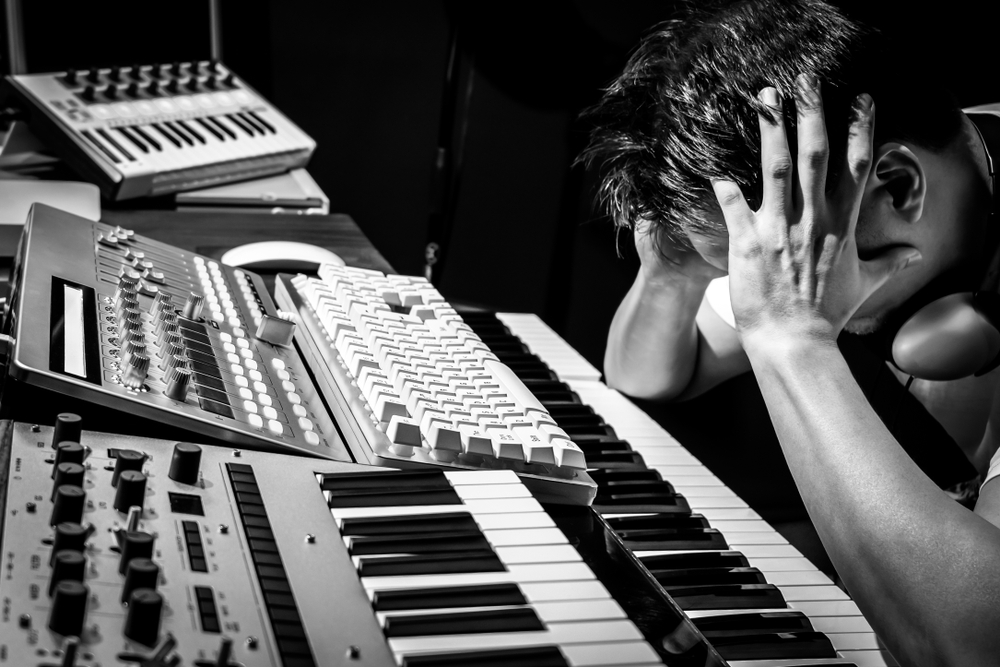 You’re probably a murderer. I know I am.

A murderer of songs, that is. We’ve all done it, even the great songwriters.

These were songs that could have been great. They had potential. But, alas, they passed away before their time. It’s a sad reality, but it is a reality. Songwriters (including me) often kill a song that has a good chance of being great. They kill it by making some pretty common songwriting mistakes.

So, if you want to write a bad song that doesn’t engage the listener or evoke a strong emotion, do these four things.

END_OF_DOCUMENT_TOKEN_TO_BE_REPLACED

7 Songwriting Errors That Could Ruin Your Song 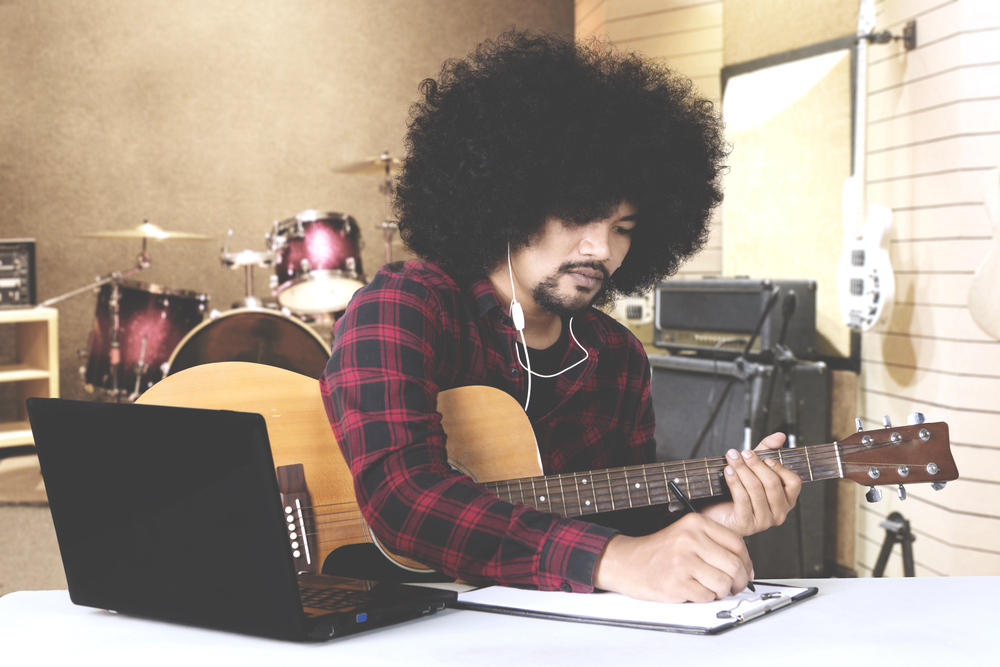 Songwriting is hard. It’s not easy for anyone, not even Paul McCartney.

“I don’t know how to do this,” McCartney told NPR. “You would think I do, but it’s not one of these things you ever know how to do.”

So it’s okay if you make a couple songwriting errors, as long as you’re able to recognize them and adjust. To help with that, here are seven common mistakes songwriters make that you should avoid.

END_OF_DOCUMENT_TOKEN_TO_BE_REPLACED 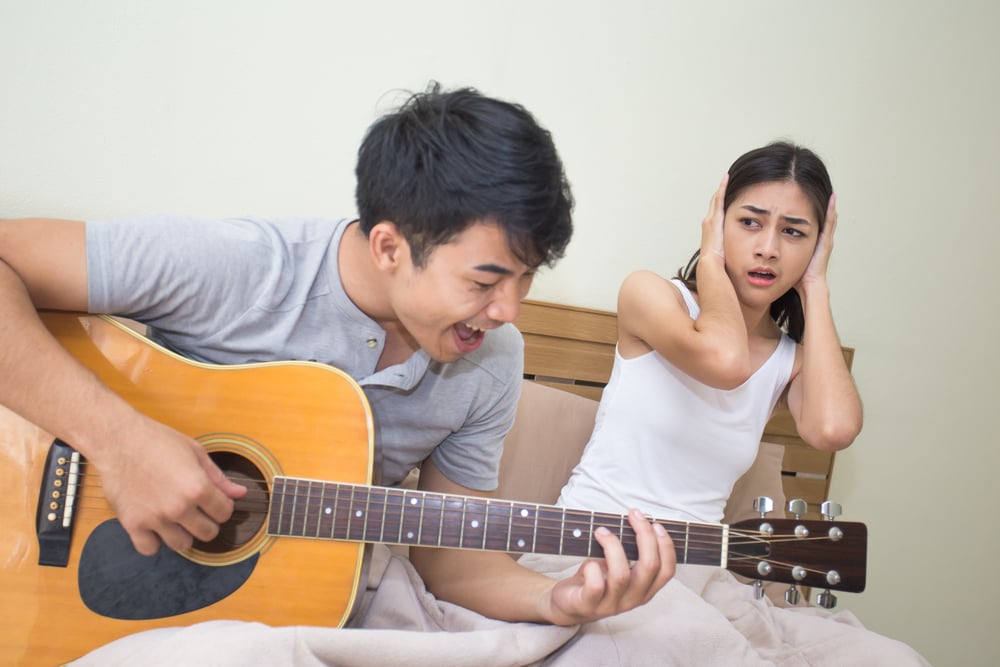 END_OF_DOCUMENT_TOKEN_TO_BE_REPLACED

The 5 Best Songwriting Competitions (And 3 Key Tips for Success) 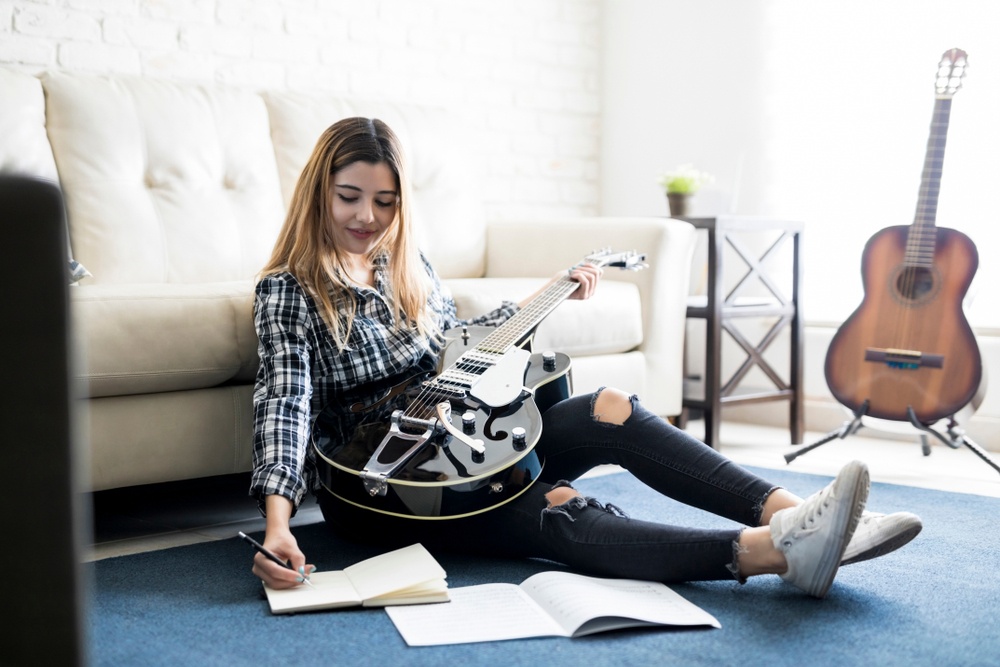 In this post, we'll walk you through the process and give you some pointers – as well as highlighting five of the more important competitions.