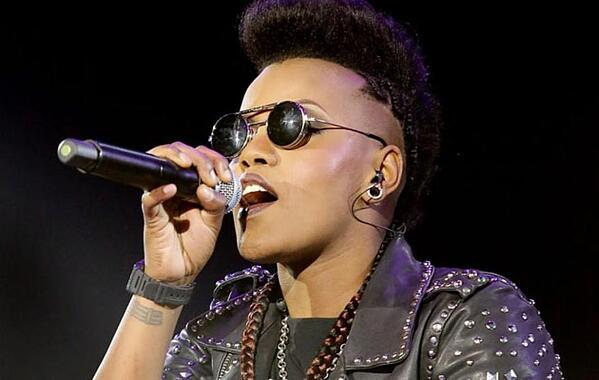 If all your Twitter posts come courtesy of an automated concert announcement service, you're doing it wrong. While Instagram has definitely become a powerhouse platform for independent artists, Twitter is still very much an exceptionally useful tool in gaining and engaging fans. Below are four Sonicbids artists making stellar use of the service. If your feed's gone boring, consider their top-notch methods and how they might work to reinvigorate your Twitter presence.

This Oklahoma band's vision of pop-rock is a throwback – they self-identify with The Cars in particular – but their use of social media is decidedly modern. During SXSW, they managed to keep up with coverage, retweeting photos of and comments about their sets from attendees, organizers, and press.

The fest aside, though, keeping followers up to date with their interviews, shows, new videos, tracks, Spotify playlists, and anything else they're pushing is practically habit for Broncho. And they regularly involve the fans by relaying what they've shared, be it handmade merch, funny observations, or excitement about an upcoming set.

I honestly have the cutest sweetest fans hands down I'm melting right now, I just want to say I love you and thank you for the warmth xx

Being a solo independent artist means you're usually the sole spokesperson on social media, which means all the promoting efforts are on you. South African experimental R&B singer Toya Delazy makes it look easy, though – in fact, she's amassed over 86,000 Twitter followers to date! How'd she do it? By creating stellar tunes, of course, but also by putting the platform to work. Delazy is constantly retweeting mentions and sharing press and media. Almost of equal importance, however, are her gracious responses to fans. When someone asks about her music, Delazy answers and regularly thanks the group as a whole for their support. Interacting with fans is a mutually beneficial thing, and Toya Delazy's account is proof of that.

In our video a guy finds $100, watches his gf cheat, and meets God. 2 of those tales are true. Won't tell you which. https://t.co/tXMAUrU5yn

Boston-based folksy pop-punk band Drunken Logic was formed only three years ago, so they're still working to grow their fanbase – and their efforts on Twitter are leading the charge. Their feed is full of show details, photos, and release updates, but it's the way they dole out that info that sets their sharing apart. When promoting a new video, they teased its plot, as seen above.

Rather than just a "check this out" post, Drunken Logic offered a taste of the clip, which makes it all the more enticing. They employ a similar method in other bits of news, like earlier this month when they mentioned casting God in their first-ever comic strip. 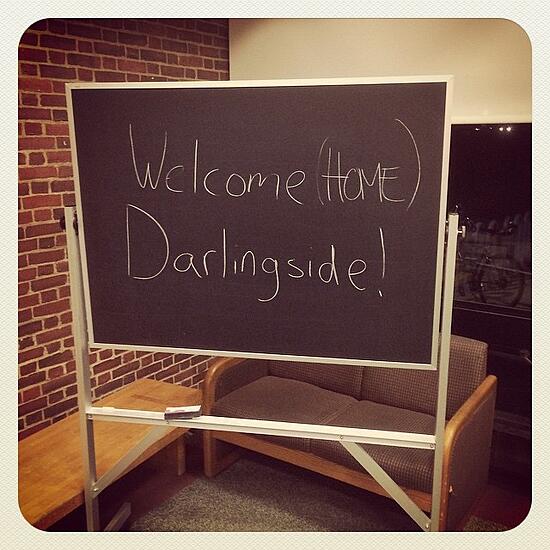 There's nothing old-timey about this New England folk troupe's social media savvy. They seem to prefer Instagram over Twitter, so they've linked accounts. That could be considered a lazy move; they mainly only use Twitter on its own for show announcements and sharing press. But if you're having a hard time keeping Twitter updated, then why not spruce it up with photos from Instagram? It's better than not using it at all, that's for sure.

Plus, the kinds of shots Darlingside share are something else. A few months ago, they posted a photo of of a classroom at Williams College where they all had their first songwriting lesson. It had been turned into a green room – so they could prep before performing for the school's students.

Not every post is so touching, but they are all personal to varying degrees. Silly party shots, their throat treatments (we think?), and past adventures are just a few examples.

Find out more about how Twitter can benefit your band: