5 Habits That All Musicians Need to Break 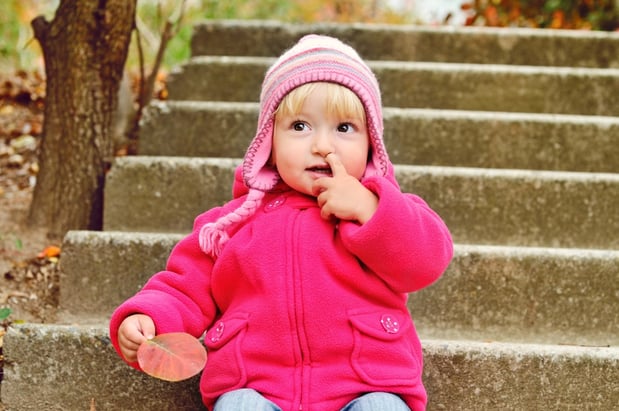 Bad habits... we all have them. Who isn't guilty of eating before bedtime, biting their nails, or using the "F" word too much? Bad habits are a part of everyone's personal and professional lives. What's virtue without vice, right?

However, as a musician, there are certain bad habits that have to be broken, since they can stunt or stall your career. Here are some not-so-obvious bad habits that you need to squash, stat. Getting rid of these problematic behaviors is like removing roadblocks to success.

1. Trying to be perfect

Stop trying to achieve perfection. It's unattainable, and it's usually boring. Not even Beyonce is perfect, despite her image, and she'll probably tell you that, too. You can and should always aim to improve your songwriting, your playing skills, and to generally be better without having perfectionism as the singular goal.

Work on what you do best while embracing your flaws. Those are often endearing and make you more relatable to fans.

[Why Perfectionism Is Toxic to Your Music Career]

2. Putting off the important stuff

Why put off essential stuff, such as writing music, designing merch, or working on establishing your band with fans? There's no time like the present, so get to it. Do it now, get it done, and then move on to the next thing instead of letting a bunch of stuff pile up, derailing you from doing other more important stuff. It's all very meta, and it's a vicious cycle, so don't get sucked in.

Learn how to make lists and how to prioritize. Check things off as you do them, and don't leave things unchecked before you go to sleep. That's how the small stuff falls by the wayside and remains undone. No bueno! Be disciplined about doing things.

[The Musician's Guide to Creating More Hours in the Day: 6 Magical Steps to Painless Time Management]

Improving your playing and your performance is essential, so don't skip practice because it's boring, rote, or because you have other things to do. Rehearsing your voice or your instrument is as critical as anything else on your list of shit to do, so do it. Have a schedule and stick to it.

They say if you do something for three weeks in a row, it'll become a habit. So make practice a habit. Create a rehearsal itinerary that works with all band members' personal schedules and adhere to it religiously. Only break the schedule in case of an absolute emergency.

Make it flexible enough so that if you have to cancel one practice, you immediately reschedule for the next day, barring life or death circumstances. Don't make it a habit of canceling practice without a Plan B, or you won't ever leave the basement.

[5 Productivity Hacks That Will Make Your Band Rehearsals More Effective (And Enjoyable!)]

4. Over- or under-doing it on social media

Keep your social media regimented and of value to your followers by posting at certain times per day and only posting career-specific stuff. Don't overdo it or underdo it; that's a delicate balance that you will achieve through trial and error. Start with three relevant posts per day, check engagement, and see if you need to do more or less. Pay attention to what's working.

Don't get into time-wasting social media behaviors like getting overly personal. And remember that replying to haters (which is basically letting the world know that negative stuff bothers you) and taking your eye off the prize is a bad idea. Therefore, don't get into the habit of doing so. Haters gonna hate, hate, hate.

[Personal vs. Professional: How to Balance Your Band's Social Media Posts]

5. Promoting your band the wrong way

Don't be a punisher or think that the local media owes you something because you live and work in the same market. Don't expect coverage. Solicit it like a publicist would – by pitching! Think about what makes you special and worth the coverage and tell the media that.

While you do need to self-promote, be polite, respectful, and persistent when reaching out to music industry folks. Expecting people to come to you is so the wrong way to go about it.

[The Introverted Musician's Guide to Self-Promotion]