Lesson Learned: 4 Things I Wish I Knew Before My First DIY Tour 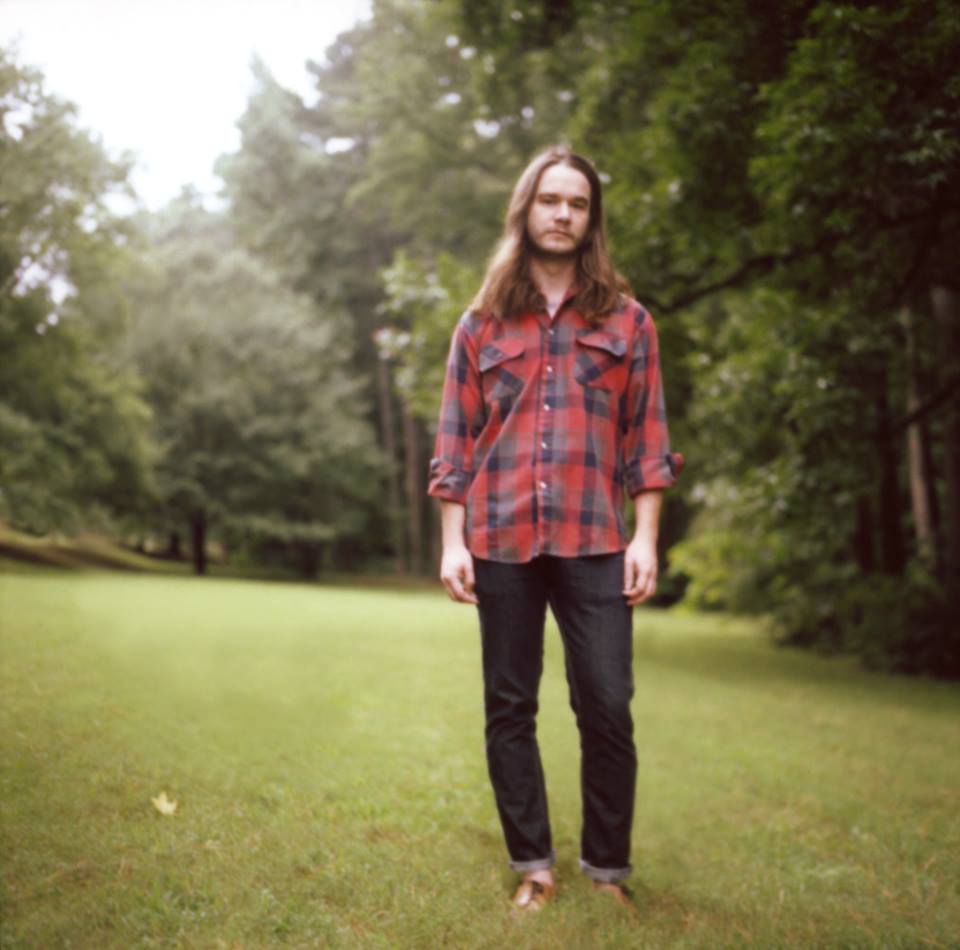 J. Thomas Hall has plenty of DIY touring tips to offer after years of touring with Atlanta band Ponderosa. Photo courtesy of the artist.

People might tell you there's no way to prepare for what you'll encounter on your first tour. In an abstract sense, that's true. Predicting what your experience will be like is impossible. There's no telling who you'll meet, the shenanigans you'll be part of, or the mishaps you might endure. But there are several tips and tricks to making things a little less susceptible to unwanted surprises.

Atlanta musician J. Thomas Hall's latest efforts are in his own solo work, but he's also a founding member of Ponderosa, a Southern rock band who's performed on the same stages as Washed Out, the Flaming Lips, and Band of Skulls, among other notable acts. When they made their first big jaunt out of Georgia in 2008 with likeminded locals Death on Two Wheels, they learned a thing or two about how they could have made it all a smoother ride – starting with their transportation.

"We didn't have a van at the time, so we ended up borrowing this old, beat-up conversion van from one of [frontman] Kalen [Nash]'s old buddies in the sticks outside of Athens. This van had no A/C, and only the driver's side window rolled down, and we were going out in July – in the middle of one of the hottest summers on record. This brings me to the first thing I wish I had known: Don't tour in the dog days of summer without working A/C in your van. We stopped at every river, lake, or watering hole we could find, stripped down to our undies and jumped in just to cool ourselves off as we continued our journey."

Hall and company's tour was through Georgia up to New York and back – a stretch with plenty of sweltering high temperatures during that time of year. It's important to be mindful of what the conditions will be like where you're going. Will you need A/C? We all know extreme heat can lead to illness. Long, hot drives followed by a massive workout (your set, duh) is just a bad idea. Likewise, if you're traveling during colder months, make sure your heater's working properly. Check weather reports, and don't forget to bring the appropriate clothes, either.

Lesson 2: Bring your own bed

"The second thing I wish I had known is how to pack a proper bedroll for tour. I don't think we ever even considered sleeping back then, but nevertheless, human bodies require sleep, whether you like it or not. Most likely, you'll end up sleeping on the floor of some nice person's house who came out to the show. It's good to have a sleeping bag and one of those inflatable camping mats they sell at Walmart or REI. These roll up nice and tight and don't take up too much space in your van, which is probably already crammed with all your gear and clothes. On our first tour, we didn't consider this, so we ended up buying 99-cent pool floats at Walmart and sleeping on those."

Unless they've saved enough money to book a hotel each night, most independent bands can't expect all the comforts of home while on the road. It's possible to lessen the likelihood of sleep deprivation, serious back pain, and all the other perils of sleeping in places not actually meant for sleep, though. The setup Hall describes above will run you anywhere from $40 to $200 depending on size and quality, and at any mark it's money well spent. You'll thank us when you meet your first hardwood floor after a tiring trip and intense show.

"Thirdly, and most importantly, work as much as you can and stockpile as much money as you can prior to going out on tour. If it's your first tour, it's likely you're not getting guarantees at the venue. It's usually a door deal which can be pretty skimpy in most towns, unless you're booking shows with local bands that draw in their hometown. A little extra cash will keep you fed and keep gas in your tank. Oh yeah, gas prices fluctuate all over America, and toll roads can break a band easily."

Touring can be as expensive as a (very strenuous) working vacation, and not only because of all the money you'll spend on gas. You've got to eat, too! Dining out daily can put a massive dent in your bank account, so try bringing along your own food. Bread, fruits, and vegetables will go bad over time, but you can restock at markets and grocery stores along the way. If you can make space in your van, keep a cooler with sandwich meat and other refrigerated items. You'll probably still stop at restaurants and buy burritos from street vendors and so forth, but limiting those treats by eating meals from your own supplies will save you a significant amount of money.

Lesson 4: Keep an open mind and a good attitude

"Lastly, always be willing to go with the flow. If you can't be flexible with sleeping arrangements, bathing, and eating, then maybe the open road isn't right for you – and believe me, no one in the van wants to deal with your whiny bullshit, I promise you that. If it ever feels overwhelming, just remember that you're getting to experience something that most people don't get to do."

Even if you heed all advice about literal preparedness, it isn't worth much if you don't truly take in those final words of guidance. Touring can truly wear a person down physically and mentally, but remember you're all in it together. Each person's outlook affects the general spirit of the band. Keep your chin up for everyone's sake, no matter how many flat tires, canceled shows, or sketchy overnight accommodations you get stuck with. It's not only your bandmates who are affected by negative thinking – the crowds you play for will be, too.

This is the second installment of Lesson Learned, a new series where we share bands' tales of bummers, bad luck, and other types of setbacks in hopes that other artists can better avoid similar situations. Keep an eye out for new installments in the coming weeks!