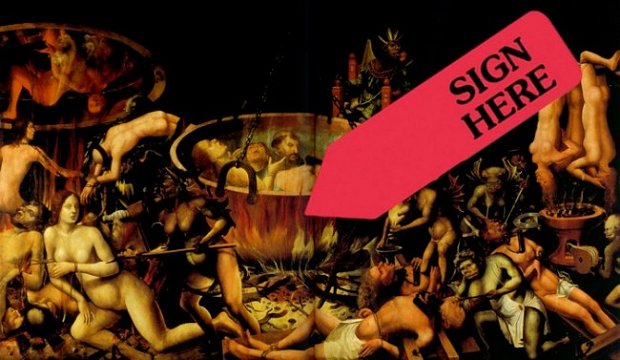 A version of this article originally appeared on The DIY Musician Blog.

In the latest installment of attorney Steve Gordon's excellent masterclass in music contracts over at Digital Music News, he tackles "production companies," which usually consist of one or two people who will help you record some demos and try to shop you to labels with the hope of cashing in when you ink a big record deal. If you can structure your arrangement with a production company to benefit both parties, excellent! But oftentimes, production company contracts lock the artist into terrible terms. Here's why you should think twice about signing with a production company, straight from Gordon himself.

There are many differences between a production company and a real label, but they have at least the following in common: both production companies and labels own or have access to recording studios and equipment, and they both have producers on payroll or relationships with indie producers who they can call on to make professional recordings.

A real label, however, has the following additional assets: