20 Kinds of Band Photos You Can Share With Your Fans 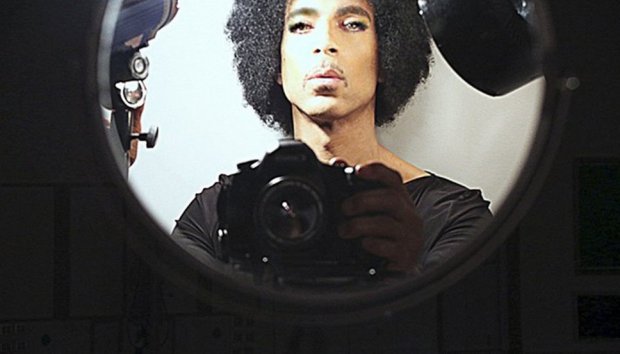 Go ahead and try to elevate your selfie game to Prince's. (Image via cnn.com)

A version of this article originally appeared on The DIY Musician Blog.

Pictures are super important online (which I'm sure is no big revelation to you). They convey a ton of information and feeling in a tiny amount of space. So they're one of the best tools you have for getting people interested in your world (and your music), and probably the best tool besides the music itself for keeping fans interested. When someone loves your music, they want to get a glimpse into many different aspects of your creative life – so give it to them!

Here are just some of the many kind of pictures you can share with your fans:

You get the point: anything that's related to your music-making endeavors, get it on camera!

You don't always have to post something online, but at least you'll have options. Go through the camera roll on your phone once you've finished shooting pictures, and if there's anything that looks interesting, fun, mysterious, or crazy, share it!