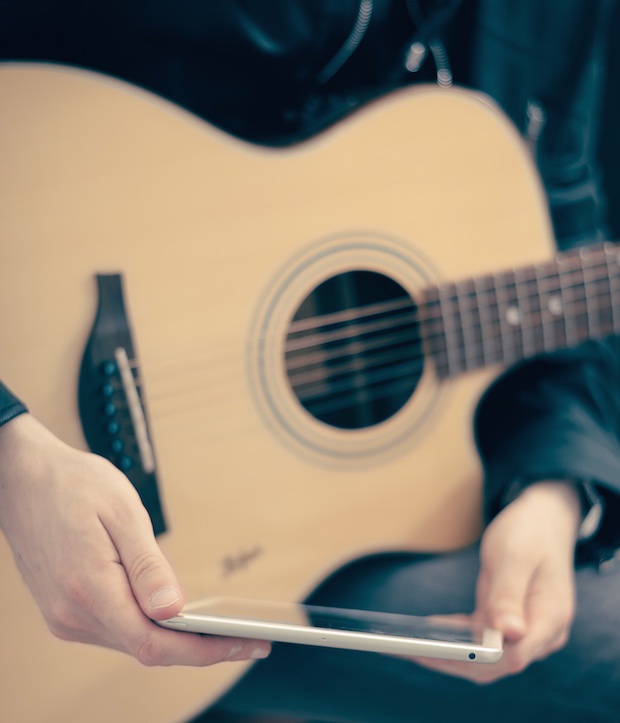 Congratulations! You've worked hard, recorded a great song, done everything you can to make it appealing to music supervisors, and now all that hard work is about to pay off. A music supervisor has just listened to your song and thinks it'll be a great fit for his or her latest project.

But hold on just a minute – the deal's not done yet. In fact, this is a crucial time in the sync licensing process where the deal could either come to fruition or crash and burn. So to help you increase your chances of signing on the dotted line, here are three of the most common ways that songwriters screw up sync licensing deals.

1. Being hard to track down

The quickest way to lose out on a sync licensing deal is to make your contact information impossible to find. Even if you provided your contact info in your initial pitch email, that doesn't mean the music supervisor will still have that information on hand when he or she listens to your song. Some supervisors may keep tracks in a library for months or even years before listening to them, so by the time they decide they want to use your song, your email could be deep in recesses of their trash folder.

To make sure you're easy to track down at all times, include your contact information in the track's metadata, and make sure it's something that's not going to change if you end up moving in a few months. Also, make sure to include a phone number or an email address you check regularly. In the sync licensing business, timing is everything (especially for people who work in TV, where turnaround times can be as short as 24 hours). If you're not able to respond to their request quickly, you might have already missed your chance.

2. Not having an instrumental version ready

Your song may have the best lyrics in the world, but if you don't have an instrumental version readily available, there's a good chance it'll get rejected.

3. Recording cover songs without clearing them

Dealing with publishing clearance can be one of the most complicated parts of the sync licensing process, especially if cover songs are involved. Say your band has recorded an amazing version of "A Hard Day's Night" by the Beatles. Your version of the song might fit perfectly in a new commercial, but now that the Beatles' publisher is involved, the chances of the deal clearing within a reasonable budget are slim to none.

Even if you cover a song by a more obscure band, make sure you have all of the copyright issues taken care of beforehand. A music supervisor might assume that any song you pitch will be fully cleared and ready to use, so it would be a big pain to discover halfway through the process that he or she needs to find extra money in the budget to keep a new publisher happy.

With most sync licensing deals, just because you've got your foot in the door doesn't mean you'll end up walking away with a check in your hand. Some elements of the deal will be beyond your control, but what you can control is how easy you are to work with. By doing your homework beforehand and being ready to do business, you'll vastly increase your chances of moving past the initial contact stage and on to closing the deal, cashing your check, and securing your next placement.