Why Twitter Should Not Be the New Press Release 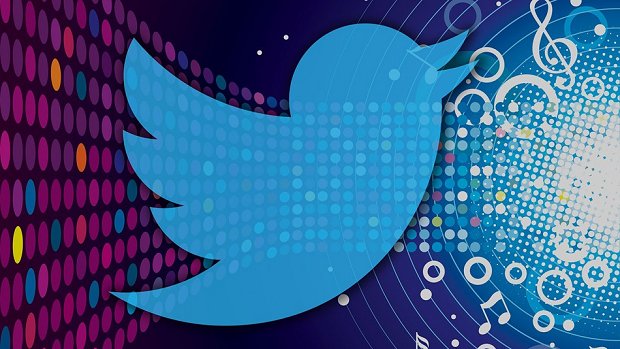 Twitter is a critically important social media tool for every band. If you're not using it, you're missing out. Twitter is fast, efficient, and gets the point across in 140-character transmissions. It cuts through the digital ether, and God knows we're all wading in that. It's the very epitome of less is more. But even though it's a direct connection with your fans and the media, Twitter should not and cannot replace a press release as the preferred way to share official, important information. It shouldn't be a source of information until after the press release has been unleashed and serviced via proper channels. ority when you have big news to share. Twitter is not and should not be the new press release.

I know what you're thinking. It's 2014. Social media is the method of communication du jour. I used to joke that "Twitter is the new press release" whenever a band I worked with or simply liked followed or shared information as a tweet instead of funneling it through proper channels. And though I can understand why they did this, I have come to the decision that I don't professionally agree with it.

That's because Twitter can be like high school. When Justin Bieber unfollows Selena Gomez on Twitter, everyone from E! to fans with Tumblr blogs cover it like it's a matter of national security. It's hard to tell what's real, what's not a knee-jerk reaction, what matters, and what's of most significance.

Twitter isn't the way to announce the exit of a band member, a breakup, the parting of ways with a label, or anything of huge consequence. An album or song title is fine. But a major change in the ranks should not be relegated to the domain of Twitter.

Twitter can be hacked. Twitter is fleeting. Twitter is often tit-for-tat and can be a way to wrestle control. An artist can feel like they beat their label, their manager, or their bandmates to the punch by tweeting. It's too in the moment and almost feels like it's unauthorized info, even if the user is verified with their little blue check mark. It's also problematic since you have limited space to make your point. It's unofficial. It can be deleted.

Suppose you're in a band and your singer quits. In a moment of anger, you take to your Twitter feed to call him all sorts of names and to let fans know that he let you and them down. After you simmer down, you might want to take it back and wish you saved your comments for a more professional (and carefully crafted) statement that does not air dirty laundry.

Even if you delete the tweet, chances are some nimble-thumbed fan or member of the media screenshotted and uploaded it, forever capturing the words. Nothing dies on the internet...ever. Plus, how many artists trash their labels, other artists, or their teams, only to take it back later? It's not a good look.

An official press release is the way to go, even though it sounds old-fashioned and perhaps even a little outmoded in the digital, always-plugged-in day and age. It comes from your publicist and your representative, who are your relationship-based lines to the media. I have had editors call me to verify the authenticity of a tweet and to get my confirmation on the information prior to posting; that, new media, is called fact-checking. Most writers and editors will go the PR person to confirm what has been transmitted via tweet instead of leaping to post it first for SEO purposes.

The press release is also more controlled. It can be carefully put together to advance an objective. It's the most accurate and detailed source of the information that you want to share, and the information can also be posted to your social networks at the same time.

The press release shouldn't be factored out of the process. It should drive itbecause there are essential who/what/when/where/why details that the media will want to know when covering news. They can't get that from a simple, oft-misspelled tweet, which anyone can see. It doesn't draw the line between the media and unofficial and less credible sources.

So, when you have big news to share, it's best to do something official in press release form. You and your news deserve it.

Don't have a publicist? Here's how to write your own press release. Plus, learn about the most effective ways to get press in our "Ask a Music Journalist" column.