9 Things Every Musician Loves to Hear from Fans, Family, and Friends 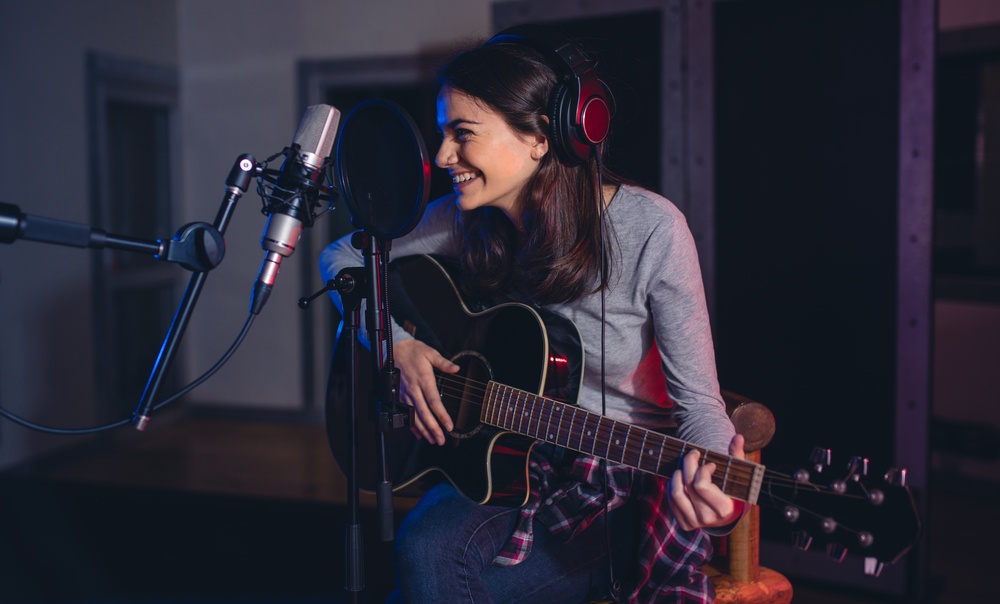 Being an artist means being vulnerable. You're putting yourself onstage in front of strangers. You're exposing your personal life through your music. You're standing in the spotlight. While we can't all have the confidence of Kanye, we do need to believe in ourselves to make it.

Let's face it – whenever we hear any of these nine things, it takes all the self control we have to not break out into a happy dance right then and there! Allow these encouraging words to lift your spirits, then dive deeper to find out how to hear them on the reg in your everyday life.

END_OF_DOCUMENT_TOKEN_TO_BE_REPLACED

Photo by Aija Lentonen via Shutterstock

From pop to hip-hop to jazz, musicians in every genre rely heavily on electronic production today. If you turn on any commercial radio station around the country, you’re pretty much guaranteed to hear more electronic drums than physical acoustic drums. Guitar-driven music has begun to shed its 20th-century popularity, and, subsequently, electronic music is taking over everything.

END_OF_DOCUMENT_TOKEN_TO_BE_REPLACED

The Realities of Being an Indie Artist in NYC With a Day Job: A Conversation With Wolkoff 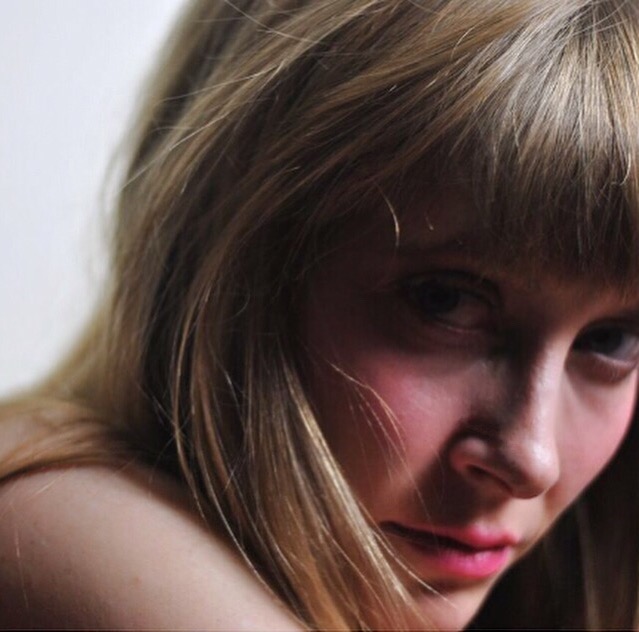 Joanie Wolkoff isn't your typical indie musician. She grew up in Toronto, moved out on her own at age 16, modeled in Tokyo, spent years in Paris, and worked for a conceptual artist decorating pigs outside of Beijing.

Currently based in New York, the electro-pop artist has experienced much of the world, and now, she's completely focused on making her music the best it can be. With features on Billboard.com, NYLON, Interview Magazine, The Fader, and many more of the most reputable music publications around, it's no secret that the world loves Wolkoff as much as she loves the world. But after catching up with the singer, we learned that it's much harder than it seems on her side of being an indie artist. While she's enjoyed a lot of success, she's also had her fair share of disheartening rejections, which led her to give us some very insightful, humble, and strategic advice.

END_OF_DOCUMENT_TOKEN_TO_BE_REPLACED 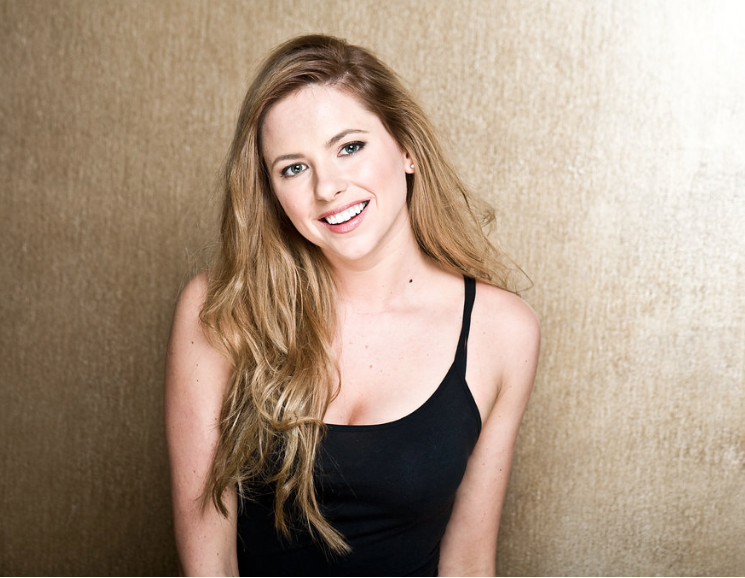 END_OF_DOCUMENT_TOKEN_TO_BE_REPLACED

How a Fully DIY Band Has Booked Over 500 Shows in 16 Countries: Advice From Double Experience 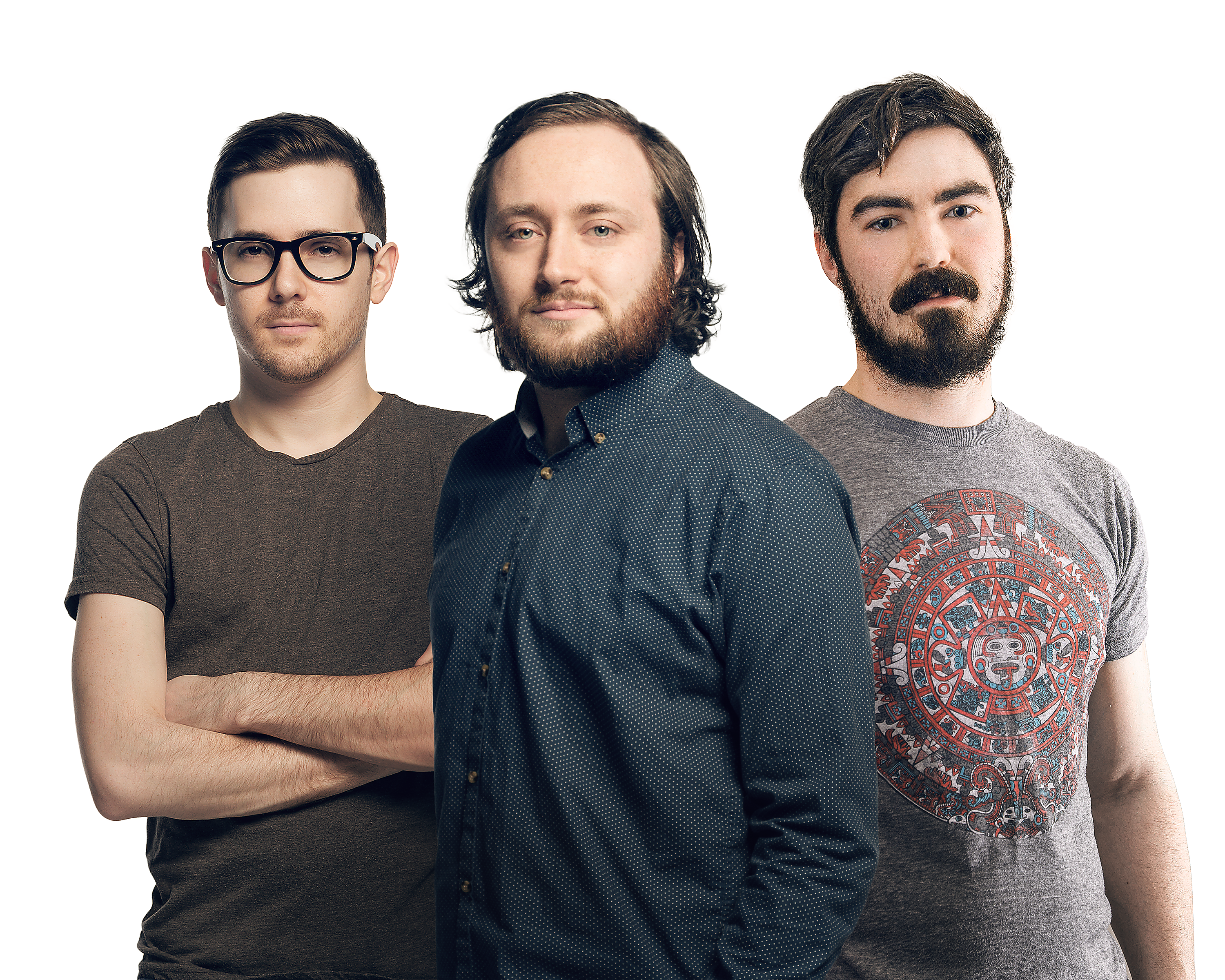 Your brand is your story, and for musicians, having a story that resonates is what it's all about.

Look at Pink Floyd's experimental narrative: they went from a typical British rock band (of the time) to one of the world's most innovative groups. The Grateful Dead took jazz improvisation, simplified it, and applied it to rock music, all while amassing one of the most dedicated fanbases of all time. Their fans call themselves "Deadheads" and wear the token tie-dye shirts. They belong to a community, built around the band's story.

And today, we have up-and-coming bands like nerdy neo-rockers Double Experience from Ottawa who embrace what makes them unique and share that story with their fans. What makes them unique? Well, for one, after their shows, they give out their gamer tags to their fans to connect with them!

Through Sonicbids, they've performed on some huge stages like Toronto's Indie Week Canada in 2015 and, more recently, FOCUS Wales. And through their own independent efforts, they've booked over 500 shows in 16 different countries. We spoke with the band's bassist/vocalist, Ian Nichols, about how they've built their following around the idea of being "a nerd."