How to Measure if Your PR Campaign Was Successful 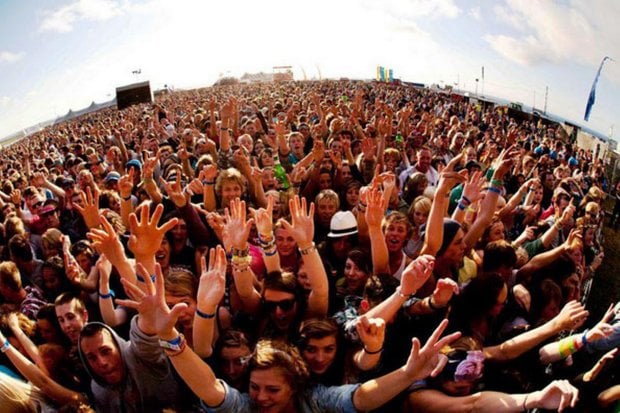 If you've launched a PR campaign, there are several ways to measure how successful it was or wasn't, but the science is hardly exact. Know this going into it: you shouldn't be looking for quantifiable things that unfold in a set amount of time, because the measurement formula has changed so much, and it's no longer about record sales. You have to be able to understand the intangibles and things that live largely online.

Also, you can't measure success in two months of effort. Educating the media about your music, especially if you're a new band, via your PR campaign is a lengthy process. You have to have patience. While I, myself, prefer a "hurry the fuck up" and "get it done" approach, not everyone works on my clock – especially the media – and I have to adjust and work on lots of follow-ups, check-ins, repeat emails, extended conversations, taking the temperature, etc. I can converse with a media outlet for six weeks or longer before a clip materializes – and that, my friends, is reality. So it's also about the things you don't see or hear.

These things don't come quickly out of the gates unless you and your band are the rare case that blows up from the get-go. That doesn't happen often, so don't operate like it'll happen to you. You have to lay the foundation, make sure it's concrete, and go up from there.

You cannot measure your campaign by how many people come to your shows or through an increase in your tour guarantee, either. You have to look at a wide variety of things. And trust me, you'll be able to know when it's working. Asking yourself these five questions is a good start, though.

1. Are you getting covered by more prominent media outlets?

If you've graduated upward from Tumblr or local mentions to more national sites or print publications, that's upward movement and forward progress. If outlets that had previously never heard of you started covering your band, consider that a success!

2. Do you have a healthy press kit?

You should have an array of clips across all media sources to use to further promote yourself. Even if it's bad press, you can simply spin it and show how you've been covered.

3. Is the buzz ultimately leading to new fans?

Press doesn't sell records. It's a tool to create buzz and help get the word out to fans, and things roll from there. Do you have buzz, be it good or bad? Are people talking? Online and at shows? Are you gaining more fans and followers?

4. Is there chatter about you among the media?

There are some bands that the media might be wary of featuring or going in depth with, but everyone is still talking about them. That's not an accident. That's planned and executed carefully and is just as effective as a print feature. So the effect is the same, and because so many conversations are happening, the hesistant media will eventually cover the band. The success of a press campaign is not always measured in the clips or clicks but in how much actual chatter is happening around your band name. When I work with a project or band such as this, I have had people say to me, "These dudes are everywhere." Exactly.

5. Are you noticing more social media mentions and increases?

If your profiles across social media are growing, in terms of mentions and added followers, then yes, yes, and yes. That's a success.

I understand that the non-exact formula might create frustration if you're looking for dollars and cents, but it's not how this is measured. PR is the backbone of everything that's marketed, because how the hell else will people find out about what's out there? So it's not numbers balanced on ledger, nor is it P&L. You have to accept that your ROI is ongoing, not immediate, and not always easy to quantify.