4 Things Musicians Should Do Immediately After Joining LinkedIn 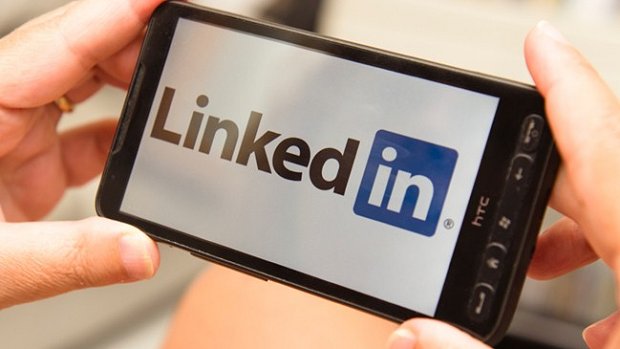 Read part one of our "LinkedIn for Musicians" series to learn how to fill up your profile before continuing on to the tips below.

Having a LinkedIn page is important these days if you want to be a professional and make a living doing, well, almost anything. Once you've set up a profile that looks great and tells the story of who you are, it's good to actually use it! The website can be great for meeting new people and reconnecting with old ones – as long as you know what you're doing and run with it. Here are four more tips to make LinkedIn work for you and your music.

1. Reach out to everyone

LinkedIn is one of those sites where it's okay to spread your arms wide and try to reach everyone – and when I say everyone, I mean everyone. In this new world of social media nuances – each site has its own unspoken protocol – LinkedIn is one of the easier ones when it comes to "friending" (to borrow a Facebook term). Since the site is all about networking, and not necessarily about who you're friends with, it's fine to look into your past and connect with even the most obscure people.

When I first started my LinkedIn page, I sent requests to anyone I'd ever met, including friends, teachers, past coworkers, and even those people I'd spoken with about jobs I never got. There's no shame in your name showing up in their inbox, so don't be self-conscious when sending.

While the site can be great for finding old friends and colleagues (and then some) that you might not have spoken to in quite some time, don't be afraid to find new people as well. Success in the music business is often really about networking, and it's one of the truly great things about LinkedIn. These people can be complete strangers you'd like to know, or those at companies or in bands you admire. The more people who've seen your name and are connected to what you're doing or want to do, the better.

3. Message those you're connected with

If you reconnect with an old colleague or bandmate, don't just leave it at the notification that tells you the two of you are now connected – say hi! It's always nice to hear from people, even if it's just a quick, "Hello, how are you?" I’m not saying you need to network every connection to the bone, but being friendly really isn't going to hurt you.The same can be said for new connections made on LinkedIn. Once someone has looked over your page and decided you are worthy of being one of their hundreds of connections, drop them a line and thank them. You can take the conversation where you'd like from there (likely off the site entirely), but it's always good to acknowledge that they've accepted your request.

One of the best parts of LinkedIn is the groups, of which there are thousands. If you're a musician looking to license music for advertisements (as an example), you should become a member of several onsite organizations dedicated to people of your craft, but also look outside of your immediate focus. Instead of joining 10 groups of musicians doing what you do, why not network with those who can, you know, actually hire you? Look for groups of supervisors, music bookers, etc. That's where the money is (literally).

LinkedIn can be a phenomenal resource for meeting new people and building your career, and thankfully, it's both free and fairly easy to master. Don't be too afraid about being labeled "unprofessional" either; while it may be a business-centric social media site, everyone on it seems to remember the social part while maintaining a business front.

Check out part three of our "LinkedIn for Musicians" series to find the best people to connect with!