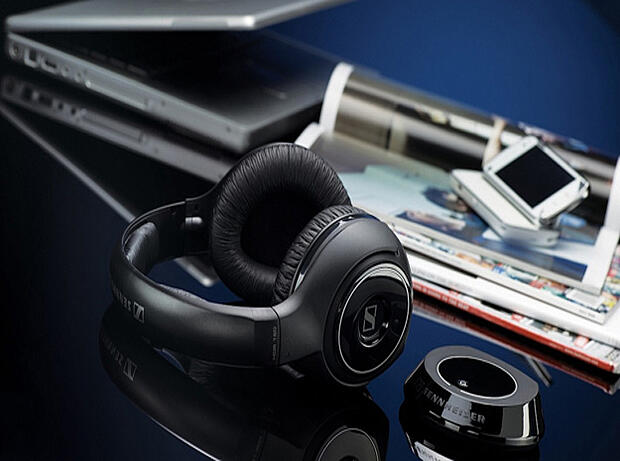 The musician's life isn't always glamorous. But the average fan doesn't have an understanding of what that life is really like – and they're often eager to find out. Sharing your story by blogging can help build a lasting fan relationship. None of this has to be complex; a few good sentences or a photo that offers insight into who you are and what you're doing will keep your fans interested whether or not you're releasing new material.

If you don't already have a blog, start by signing up on a free platform such as Wordpress, which offers a great deal of customization; Blogger, which is incredibly user-friendly; or Tumblr, which is especially good for pictures. There are plenty of reasons to choose one over another, but the most important part is that you start posting sooner rather than later. Here are four ways to keep your audience engaged through blogging.

You know that touring typically means a lot of time in a crowded van, some couch surfing, and catching a glimpse of a town if you're lucky. Even so, take your listeners behind the scenes to give them a taste of life on the road. That could be as simple as photos of how packed the van is or audio snippets of band chatter. But take it a step further: are you a coffee aficionado? Introduce your fans to the great coffee shop you discover in each town. Touring with family and your rest stops are planned to allow your child time outside? Share your favorite rest areas and parks along the way.

For example: Josh Ritter gave fans a behind-the-scenes look at his 2011 tour through his blog Book of Jubilations.

The creative process produces an obvious wealth of material – and you don't have to save it all for the record. Some say no one wants to see how sausage is made, but music is another animal. Listeners are often curious about sources of inspiration, the nuts and bolts of writing and rewriting, and even how you choose a producer. Share the process as it develops – perhaps even the voice notes you hum or sing when inspiration strikes. Your listeners will be left feeling like they're part of the process.

For example: Country music star Sara Evans posts webisodes to her website, offering fans a look at life and music, including one about the songwriting process.

The easiest time to blog and promote your work may be when you've got an album set to release. Be sure to update your listeners whenever you've got a new interview or media appearance. Tease album pre-orders by sharing a free song (or perhaps even an alternate version). Got special packages available? Be sure to let your fans know.

For example: Tristan Prettyman is a longtime blogger, and has recently shared lyrics and streams of songs as she prepared for the release of "Back to Home."

On the flip side of the equation, days outside of the studio and off the road may seem like dead time. Think again. Your fans are still interested in who you are and what makes your music so special. If you’re working as a mechanic in order to pay your bills, write about it. Your day-to-day experiences surely affect your writing, interests, and aesthetics. Invite your fans behind the music, and you'll hold them that much closer.

For example: Rather than traditional blogging, Over the Rhine integrates an Instagram photo stream on their website. The photos frequently offer listeners a look at the Ohio farm the band calls home.

Carla Jean Whitley is the author of Muscle Shoals Sound Studio: How the Swampers Changed American Music and managing editor of Birmingham magazine in Birmingham, Alabama. She has written about music, especially Alabama bands, since 1999. Connect with her at carlajeanwhitley.com.